Skip to content
Home / Could 45 be The Chosen One?

Could 45 be The Chosen One?

So tell me, is this taken out of context, or worthy of more inspection? Remember even Q said “there are no coincidences”…you be the judge.

We mentioned the fact that DJT is a 33rd degree Scottish Rite Mason earlier this week, one of the darkest sects in satanic worship (as documented by the X Factor star exposure) and it’s quite likely he’s still practicing.  Remember the lower degrees have no clue what happens behind closed doors with the 33rd degree masons, they are purposely kept in the dark.

The reporter that compiled this wishes to remain anonymous (I can understand that) but I will put the information forward for you to judge for yourself.

I present to you, the 7th and the 8th King. Born under a Total Lunar Eclipse above Egypt. Exactly 700 days before the founding of Israel. Donald Trump has fulfilled most of the prophecies of the Antichrist. Here is information on why Trump IS without a doubt the antichrist. 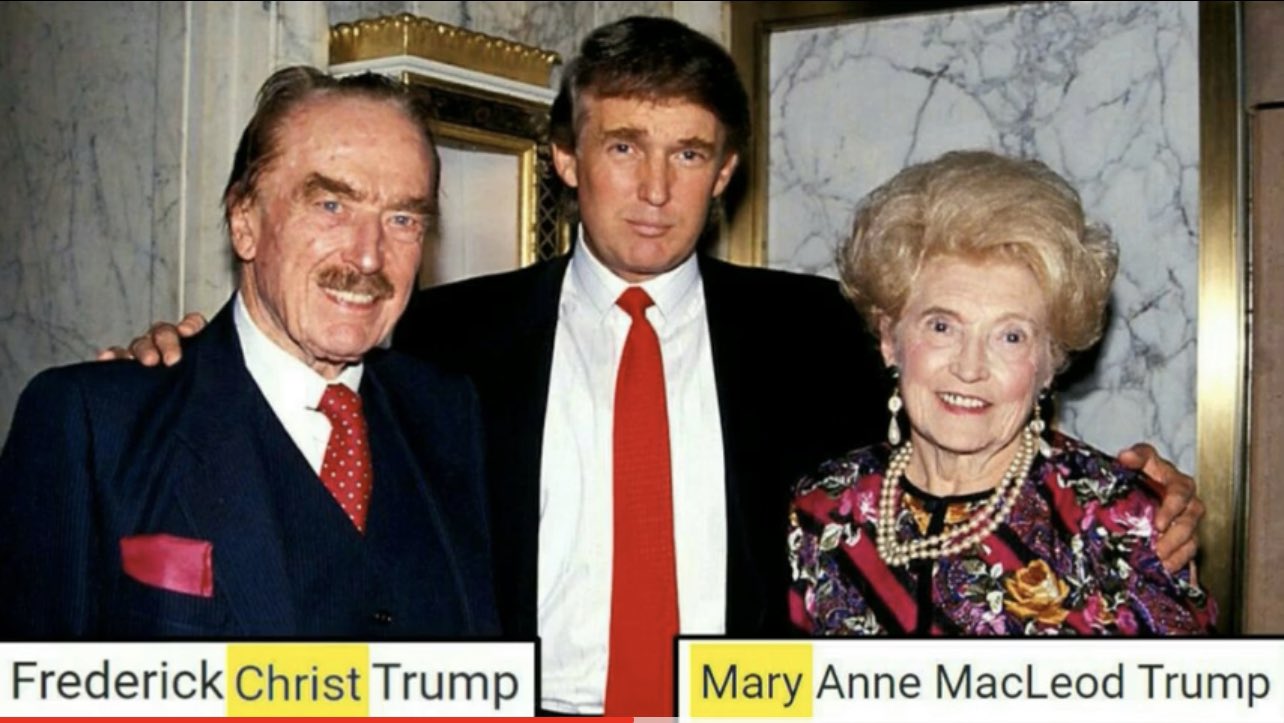 On August 21, 2017 the first Great American Solar Eclipse took place. This is a very important date as you’ll soon see why. The second Great American Eclipse will occur 7 years later, on April 8, 2024. These signs make a “Great Cross” across America. Keep this in mind. 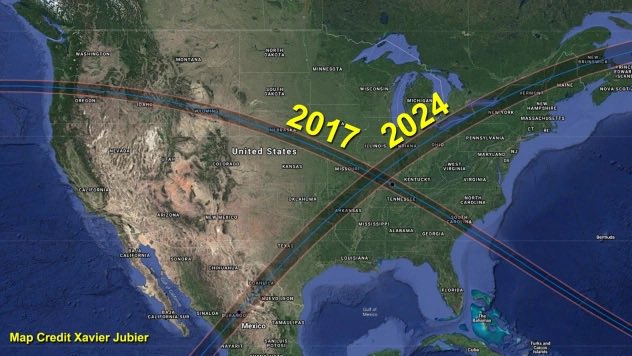 During this solar eclipse, Donald Trump looked up at the eclipse without glasses, despite being warned not to. This will be important later. 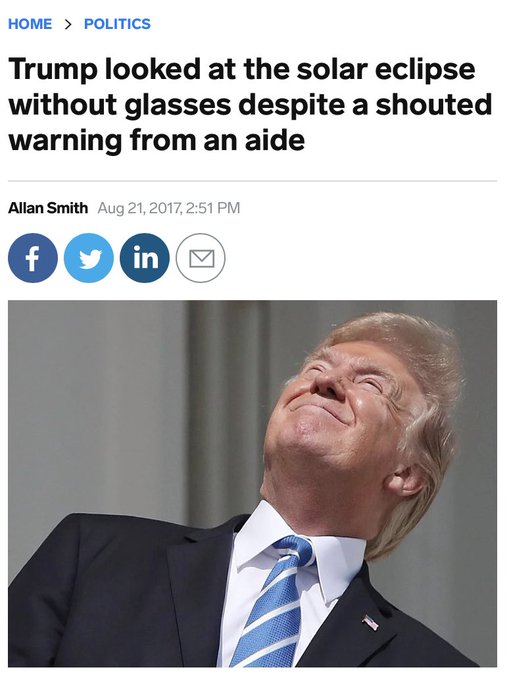 Exactly two years on the same date (August 21) 2019, Donald Trump looked up at the sky and exclaimed “I am the chosen one.”

Later on that same day Donald Trump tweeted a quote from Wayne Allen Root saying the Jews love him like he’s the “King of Israel” and the “Second Coming of God.”

Two years later on the exact same day of the eclipse (August 21) Trump in Alabama where Mo Brooks exclaimed, “I am proud to announce the Second Coming of Donald J Trump.”

Exactly 1,211 days after the first Great American eclipse – and 1,211 days before the second one puts us at December 14, 2020. The exact midpoint between the two Great Eclipses. On this day a solar eclipse occurred and President Biden was certified as President. 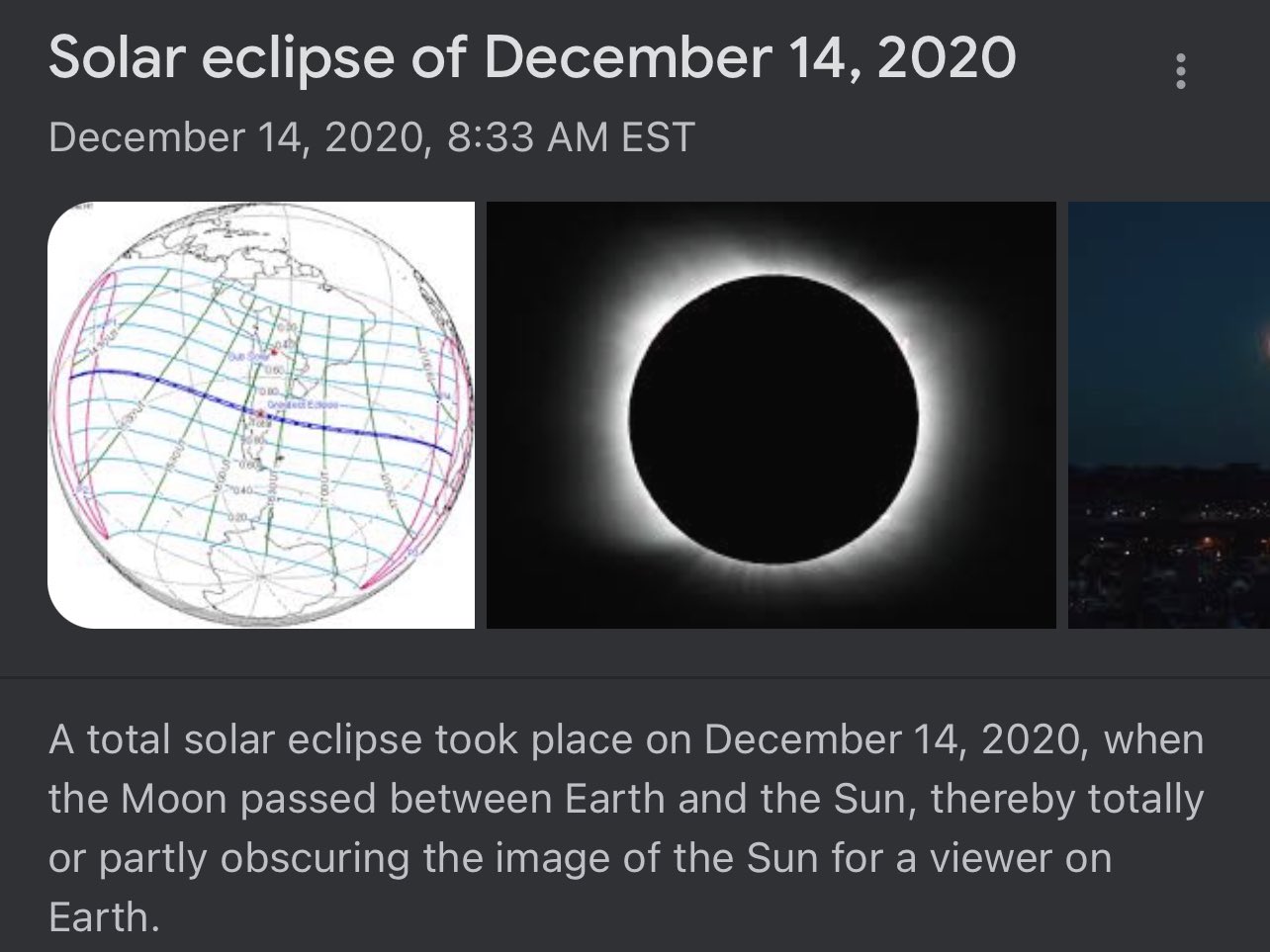 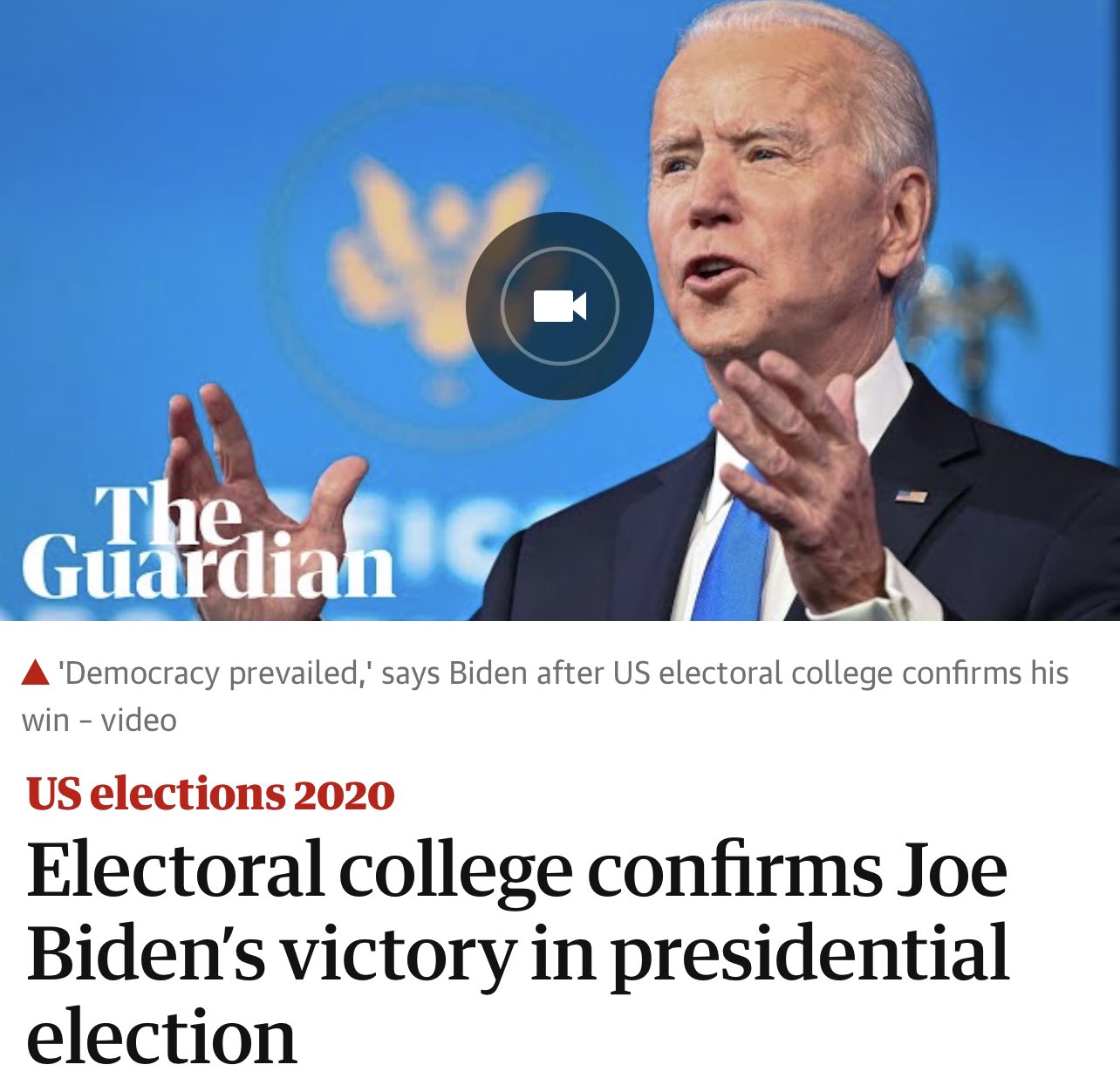 Let’s briefly discuss the significance of Donald Trump’s name and why it is relevant. Donald in Celtic means “World Ruler” Melania in Greek means “Dark”

Trump in simple gematria = 88 These two numbers will be VERY important going forward.

8 by itself represents time, think of an hourglass or the infinity sign. 88 together represents time and space. In one year the sun and moon make two figure 8’s in the sky or an 88. This is called an Analemma.

An eclipse occurs when both the sun and the moon are at the same point in their analemmas. 88.

As we all know, predictive programming is used in many films to foreshadow future events. In the movie, Back to the Future, where they needed to go 88 mph in order to break through space and time to be able to time travel. Take notice of the license plate “Outta Time.”

The main antagonist in the film is named “Biff.” The creators of the movie have openly stated that their character is based off of Donald Trump. 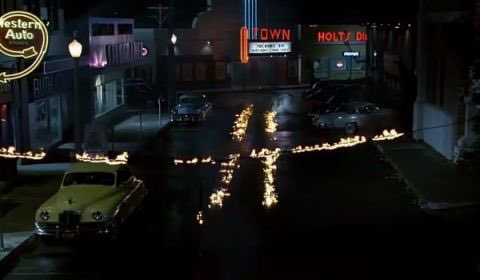 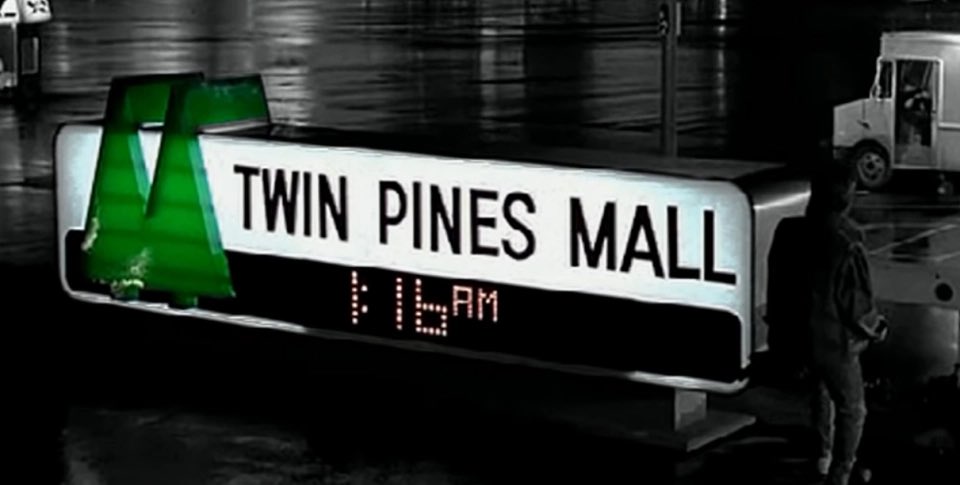 Here is an NBC clip from 1980 of Donald Trump (33 years old) talking about purchasing the World Trade Center. (Twin Towers)

So why is 911 and the twin towers so important to Trump? This is where it may get complicated. September 11 3 BC is the birth of Our Lord and Savior Jesus Christ – The Feast of Trumpets. It is also a “symbol of the Last Trump.” 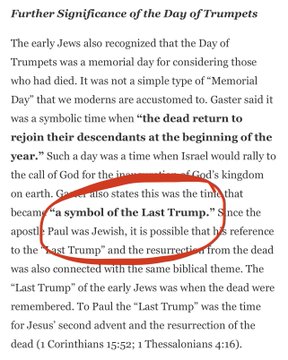 This one might be a bit complicated to those who are not adept in understanding the esoteric symbolism behind the Babylonian mysteries. 9 in Roman numerals is IX. 11 is XI. Together they form the Corona Saturn Gate, and also the Star of David (Star of Remphan) 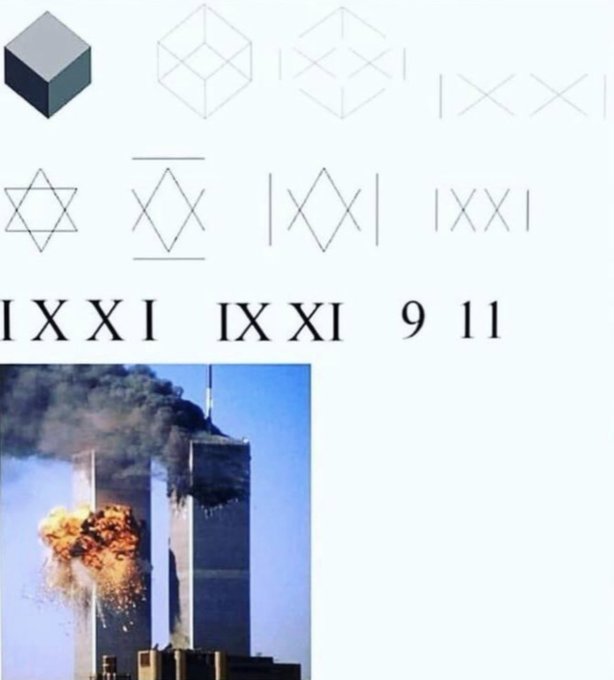 If you haven’t guessed already, 9/11 was a Satanic blood sacrifice and inversion of the day of the birth of our Lord Jesus Christ.

Donald’s name (119) in gematria is an inversion of Jesus Christ. The ANTI-Jesus, the False Christ. But this is a bit more advanced, moving on…