BOUGHT: The Hidden Story Behind Vaccines, Big Pharma & Your Food 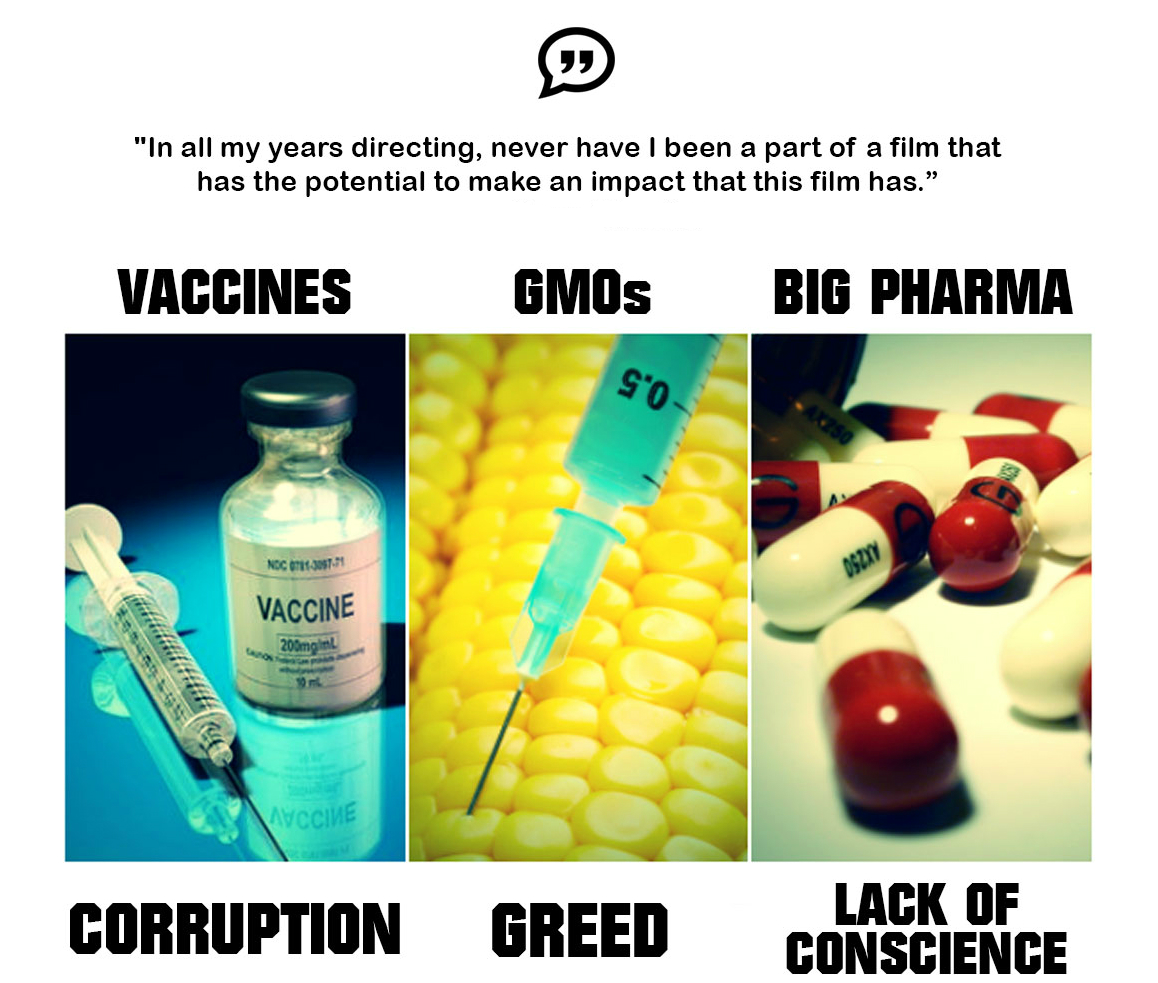 We think this is the most  important film we have ever embarked on and need your support in both the promotion and funding.

If we can get to $105,000 we can go film in Rome. There is a CRITICAL INTERVIEW that we need that will make a few arguments in the film ABSOLUTELY BULLET-PROOF! This is extremely important, simply a non-budgeted item due to cost.

GREAT NEWS! BOUGHT is nearly complete! Principle photography and our initial rough edit is COMPLETED! Let us tell you… We have a GOOD ONE for you here. This will be the most POWERFUL film we have ever been involved with.

We’ve been under attack- just for daring to ask the  questions: 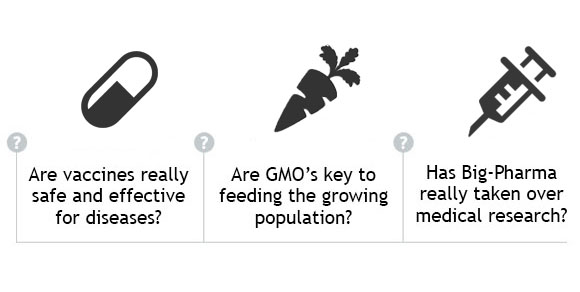 It has been dubbed controversial by media  outlets.

We hadn’t even taken a stand,  and we were getting attacked. Now… BOUGHT is focused on educating the public and arming people  globally with the truth and facts about Big Pharma, Vaccines and the Food Supply.

Three HUGE topics in one  film. 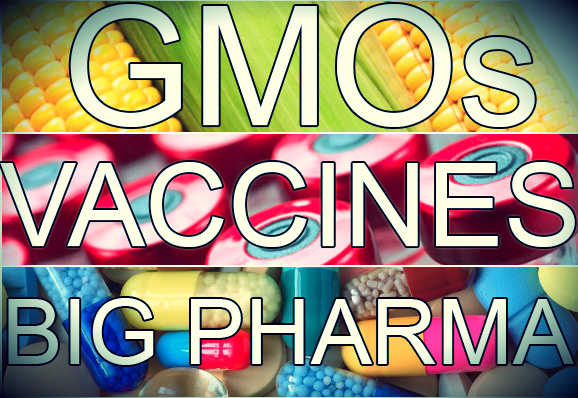 Why not 3 films, why put all this in one movie?

We’re going to tackle the most  important, the most controversial, emotional, and bitterly debated topics of every family’s life.

A vaccine is a  biological preparation that improves immunity to a particular disease. A vaccine typically contains an agent that resembles a disease-causing microorganism and is often made  from weakened or killed forms of the microbe, its toxins or one of its surface proteins. 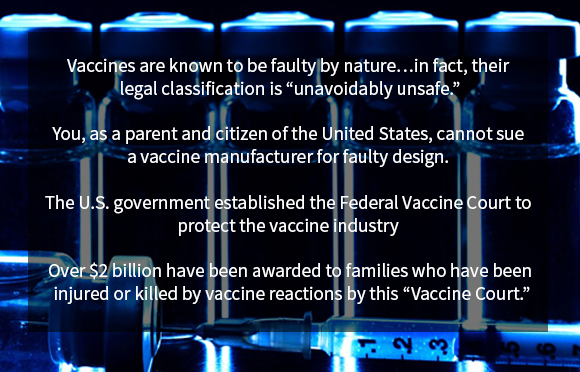 Our vaccine safety has been sold out from under us. It’s  been Bought!

We have exclusive access to  those who have won and lost in Vaccine Court and they have agreed to be part of a documentary. They are articulate, knowledgeable, and compelling  historians.

Among those who have agreed to take part are the plaintiff’s  lawyers who fought the winning and losing cases.

These are not “anti-vaccine”  people, as evidenced by the fact that the reason they were in Vaccine Court is because of what happened when they DID vaccinate their  children.

GMOs are the source of  genetically modified foods, and are also widely used in scientific research and to produce goods other than food. 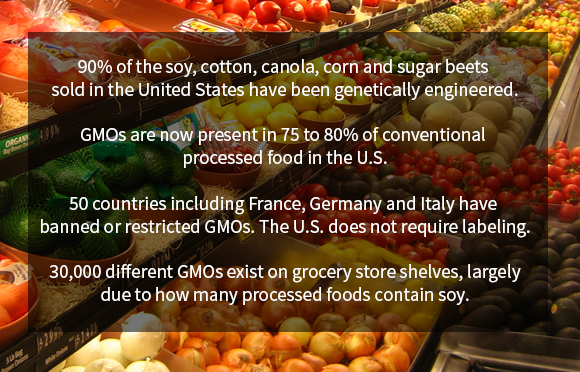 You, as a parent and citizen of the United States, cannot  sue a vaccine manufacturer for faulty design.

Our food safety has been sold out from under us. It’s been  Bought!

Many believe there’s something  that seems sneaky about people manufacturing, engineering and processing food and then when it’s done…

They don’t want to tell anyone  what’s actually in it. Why? What are they hiding? What don’t they want us to know?

Look at clothing,  manufacturers are required to list the contents of what we wear. It’s important for us to know what we are wearing, but not what we are eating?

It doesn’t matter, you won’t  be suing their creators thanks to the passing of the “Monsanto Act” earlier this year that frees biotech companies from their liability to the people and from judicial  accountability.

Big Pharma is a term that  encompasses some of the world’s largest and most profitable corporations in the pharmaceutical industy, including AstraZeneca, Bristol-Myers Squibb, GlaxoSmithKline, Maxim,  Merck, Monsanto, Pfizer, Roche, Tanabe, Wyet.

They exert a tremendous  amount of influence over the practice of medicine and patient care. 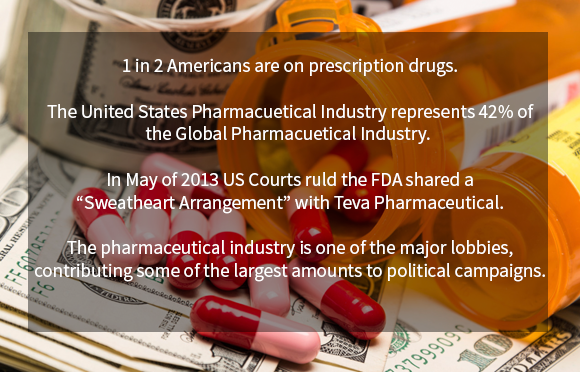 We have to take a stand and  band together to create lasting change. We can’t wait for another generation…that may be too late…

The longer we wait the more  lives are at stake and the more risk we all face!

Why We Need Your Help

Funding a film as red hot  controversial as this via traditional methods simply is not an option.

We’ve already enlisted the  support and participation of the biggest names in this field, but we will get no support, zero, nothing, nada from corporate sponsors on this  project.

So we’re far more dependent on  good conscious people that are willing to step up, contribute, and spread the word, simply because they want things to change. If you’re reading this, it’ likely you’re one  of those people.

Pharmaceutical companies spend  over $4 billion per year on advertising. That’s 4,000 times our best-case scenario, and they spend that budget EVERY year! 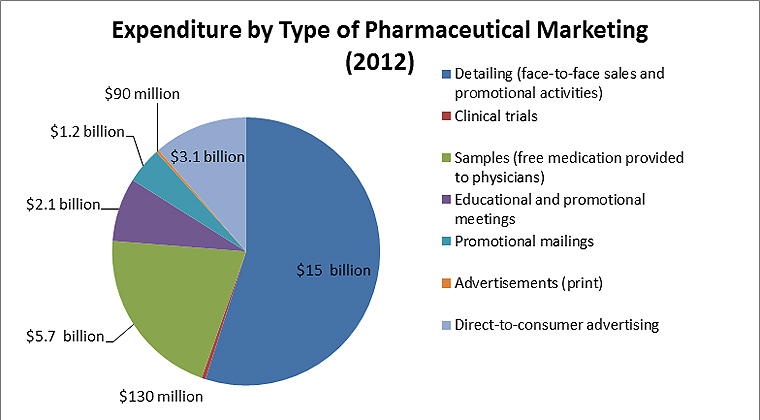 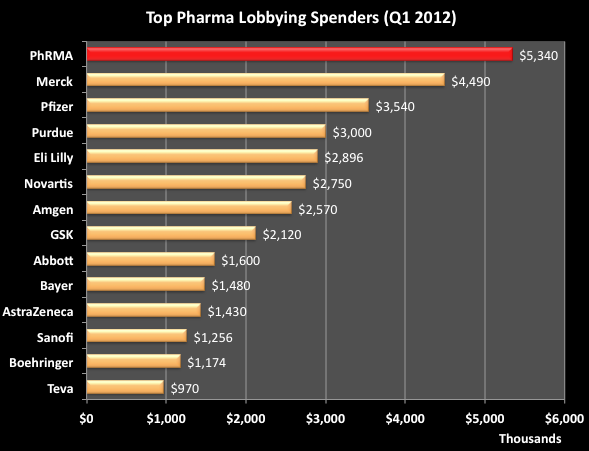 There is a story roaming  through my head, one that’s insisting to get out. It was born in over 100 interviews with genuine, loving, caring health care professionals, researchers and advocates last  year.

We kept picking up a theme, a  sense that the game was rigged, that we’d already played and lost but didn’t know it. Our health has already been Bought. It’s a risky story to tell, but would be a tragedy  to passively consent to with silence.

Your support is the only way  this movie will happen. Please join us.

Where We Are With The Film?

Filming is underway and we are  excited at the lineup we have assembled. We just finished filming a mother who spearheaded the passage of the first GMO labeling bill in the United States…to many she was  once labeled “just a mom.” To us, she proves one person can make a difference. You, as one person, can also make a difference. Help us by joining the cause  today.

Bought is almost finished!  We’ll be sharing scene clips with you over the next few weeks as updates on the campaign. We’ve finished the first rough cut, (loved it, no joke, this is a monster!), now  we’re starting on graphics, music, color correction, etc. (And one final scene that we have to send a crew to Rome to film, but it will slide right  in.)

But great news, one of our  donor/investors agreed to put up (up to) $40,000 if we could raise the balance in crowd funding.

I’ve never been a part of a  film that has the potential to make an impact that this film has. I almost held my breath watching the rough cut. All of my own personal fears lay just below the  surface:

I’m so glad to report that we’ve got it. It’s great, it’s  everything that I hoped it would be when we launched this.

But great news, one of our  donor/investors agreed to put up (up to) $40,000 if we could raise the balance in crowd funding.

So here we are.

Our budget is $700,000. Once finished, we’ll release it in  theaters and that will push our total costs to about $1,000,000. Our best case scenario is to fund the entire project with people like YOU who believe we all have a right to  know.

Every dollar raised here will go toward the expense of  creating and distributing the film.