What is Your Story?

What Is Your Story?

For the longest time I’ve lived my life pursuing things in front of me, and perhaps dreaming dreams big enough that others would sit back and watch to see how it came about.

My long time MSFT friend (RIP) Wayne was always heard saying, “wow, how do you do those things?” and the reality is, I rarely shied away from a challenge and anything that I could learn from.

For many years I was a “fake it until you make it” type of guy. Spending countless hours reading, studying, experimenting until I could run circles around certain peers. It was a natural, innate curiosity and the ability to learn that got me into technology, network engineering for starters, that launched and expanded my career in big tech.

Over the years I’ve had better situations where I could actually then afford to learn more skills, do things on my own and then teach others. I’ve never lost that innate curiosity but also realized if you can help lift others up, they would indeed be part of your story of success.

I remember a couple guys distinctly from my early years after I left MSFT, one was a fellow coach, another was a PM at a bank. Both had skills and when I landed a dream job (with the compensation to boot) I reached out to each in their time and brought them into the fold.  The first has since retired early being a frugal sort and that boost of a couple years gave him what he needed to exit the offramp early. The other has since spun up his own consulting business, having left the doldrums of a PM at a large bank to an agile coach and ultimately a consultant under his own shingle.

I don’t say this to blow my horn, but only to point out, as you succeed, it gets lonelier to find those of like minds that want a challenge and indeed want to take that risk of success.

Remember success doesn’t come free, you do have to risk and you can mitigate some of that risk, but indeed you have to risk to gain. Many want things handed to them, and the reality is you can’t have that and be the caliber of individual in that success unless you grow and stretch your abilities.

Yeshuah (if you’re new to this, He is who most commonly call Jesus, but that name only came up in the 15th century, so I refer to Him by as close to His given name as possible out of reverence) stated that you will be given certain knowledge a bit at a time, and your obedience or lack thereof would determine if more were forthcoming.

Our Father is patient, He won’t dump the truckload on you, but instead shows you how to be obedient and please Him, in return for that, He gives you more, and on and on it goes.

The antithesis of this is also true, if you choose to ignore or blatantly disobey, even what He gave will be removed (seared) from your memory and then more will slowly be removed. This is something most don’t realize. Your obedience and faithfulness is what determines your role in the kingdom. Yeshua said those that were faithful in little would be faithful in much. So keep this in mind, if you learn something that’s contrary to what your church is teaching, yet it’s found in scripture, you need to decide, do I follow the doctrines of men, or the Word of my Father?

No matter what you do, you have an impact on others. As Yeshuah said, “by their fruit you will know them” and the reality is we need to be joined with Him to be that peaceful kingdom citizen that helps and leads others.

We should always be aware of who we have in our teams. Even Judas was a follower but always on the fence. His actions didn’t initially give him away but some of his words did, Selling the perfume to feed the poor seems a great effort, but he was skimming off the group treasury, his goal was more self-enrichment.

BTW, worth noting off our shores, we had news of container based missiles that China has been perfecting for more than a decade. What if the reason for the delay in container delivery is by design to stall out the trojan horses and setup the exposure? So along with our much needed goods was the hidden downfall of our country by trojan horses…food for thought. 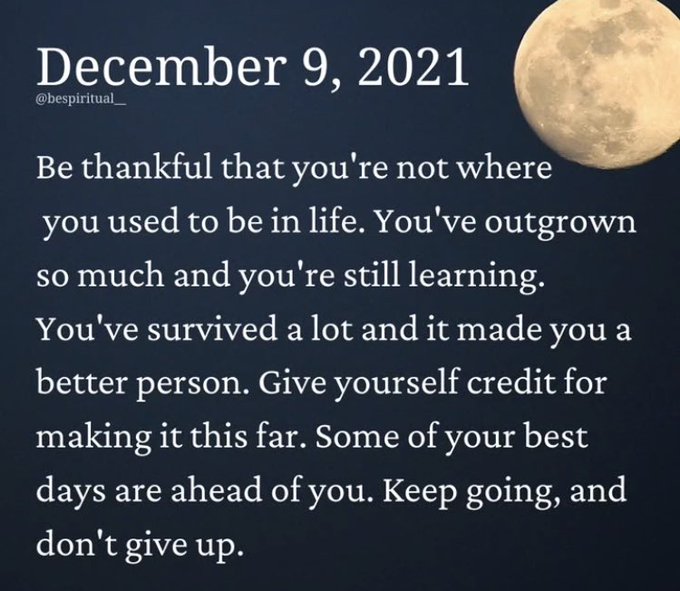 My life is actually pretty public. You can see my work history, my business/patents as well as personal history in most search engines. I’ve removed the last few years as I do sensitive work that’s affiliated with the government in some cases, so as to avoid conflicts or compromises, I’ve had to obfuscate that.

For the most part I grew up the oldest child of a family of 5 where dad was a child of a Texas farm family of 13 and the 10th born. Mom was 1 of 2 kids to a broken home in the PNW. Both connected at Treasure Island in the SF bay as dad was a stores keeper in the Navy and mom was a clerk on the base. We grew up in the SF Bay area and didn’t have much travel nor excitement other than the occasional house break in. We vacationed in the cheaper places and even when possible our old grandpa’s cabin. It’s long since changed hands and gone, but I still have fond memories even though we were low on the income scale. I never visited Disneyland as a kid, it wasn’t until I was 19 that we road tripped as a group of teens in a motor home to Disneyland. That’s when I began to see the outside world.

Since then I’ve traveled about 40 of the 50 states, most of the northern hemisphere in Europe other than the iron curtain countries, spent time in India for business and personal as well as ridden cross country here in the states on a Harley and photographed/scuba dived dozens of dive sites. It wasn’t until my 40’s I discovered the power of yes and then just explored what you’ve never done. I count that awakening as wow…wish I’d known better 10-15 yrs sooner as it opened up a whole new area of achievement and was actually when my career exploded.  To this day, other than an oil millionaire on my dads side, I’m the successful kid they talk about. Far from a millionaire, having been married a few times, I’ve gained and lost more than I can count, but again, it’s a learning experience. I have no angst about any of that.

Having walked as an evangelical christian for 37 yrs, I was exposed to the path that showed how “out of obedience” most churches are and that was a huge eye opener. Most churches don’t teach obedience, but throughout the NT we read “if we love Him we will keep His commandments” many different times and ways. I liken that moment to the same with the blind man being healed and the deaf man being healed. So 4 yrs ago, I began that walk, fortunately I had studied deeply in scripture and was able to quickly connect the dots and see how the 1st century followers were so different that what we call “christians” today.

I don’t blame most christians as they have just listened to their churches, as I did, but we need to search the scriptures for ourselves and quickly we see how “out of sorts” the church really is. The key differences being we know that Yeshua redeemed us, but we are rarely taught that our love for Him shows in our obedience to His words (the instructions found in the first 5 books of the bible). So again, Yeshua bought us our redemption, we show our love for Him in our obedience to what He reveals in His word for us.

It’s an evolving thing as well, initially I learned the feasts in Lev 23, then the foods in Lev 11 and then it began getting quite a bit deeper. One of the benefits of years of scripture study is I had already memorized a lot of verses and poured over the Proverbs of Solomon that keep me on the path. As He exposes things to you, you’ll either obey or get the lesson, and if you choose to continue to ignore it, He’ll take that knowledge from you.  Remember, He’s patient, but as He said, “I will not always strive with you’. There comes a time.

So for those professing to follow the Messiah of the Bible, do be aware, we can see your fruit or lack thereof. Don’t be deceived, we know.

As it inspires me, I’ll share more of that journey, it’s important that more and more people return to the 1st century walk prior to it being corrupted.