So some interesting reports are coming out and we’re starting to see some things that make you go Hmmmm?

First up, is the Pope really dying? or is it time to face justice and take that dirt nap? We have seen him as part of the red shoe club and if you’re not aware of that, do some digging, it’s disgusting and vile and yes, he is part of it along with many others that will shock you.

Who is that masked man? I’ll give you a clue, famous hollywood actor with the initials JW. We’re told a lot of folks have stepped in to play roles as the original may no longer be necessary or available. I won’t speculate as we have no proof and anyone who says they do is a blatant liar, only 10 folks on the planet know the plan and everyone is sworn to secrecy. So don’t fall for the “super secret intel that only I have” baloney.

A slew of corporate sites (most are AWS connected) are down this morning, check downdetector.com for current status.  Going on an hour now and very little change other than the list is growing. I’ve seen instances where someone miskeyed a DNS reference and taken down whole sections of Amazon/Facebook and Ebay, but typically those are restored pretty quickly when they find out someone manually updated something that should have been automated (thereby avoiding a site down outage issue). In my career I’ve been part of MSN.com, Costco.com, WDIG.com (walt disney) and quite a few more, so this is something much bigger than a DNS issue.

DNS for those unaware think of it as the electronic phone book, that you plug in a name, it translates it to a number, takes you to that number (website address) and there you are. 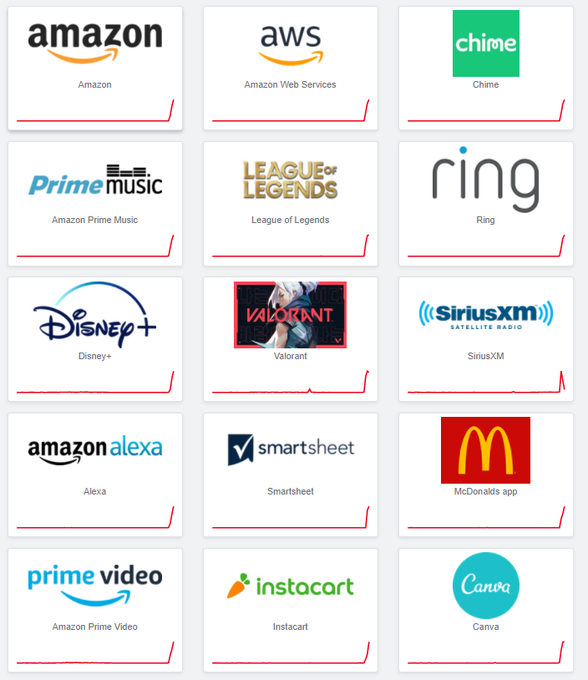 Epoch times reported over 42 Websites that host and are utilized by a chinese based hacking group that attacks US organizations have been seized. The content is premium so I don’t have access, but I suspect the information will come out shortly.  Don’t confuse Xi with the CCP. From what we’ve been told, Xi much like Trump are driving for freedom while the CCP and most of our own govt are driving at tyranny.

Division and diversions. Right now there’s an odd skirmish going on with infighting being seen on Twitter with those that have provided data and digs for over a year to podcasters.

Turns out there’s infiltration there (in the podcasters camp) and the division is being driven by one of their closest “comrades” in arms.

That person presented itself as one thing, turned out to be another, had to back up and back peddle that story, then started blocking everyone that asked questions (and now limits who can see their echo chamber posts).

This is all by design. The left wants us divided and yes, that person is influencing (or they could be part of it? no one knows) the person we cherished so much.  Pray for them, don’t block them, but always ask questions. 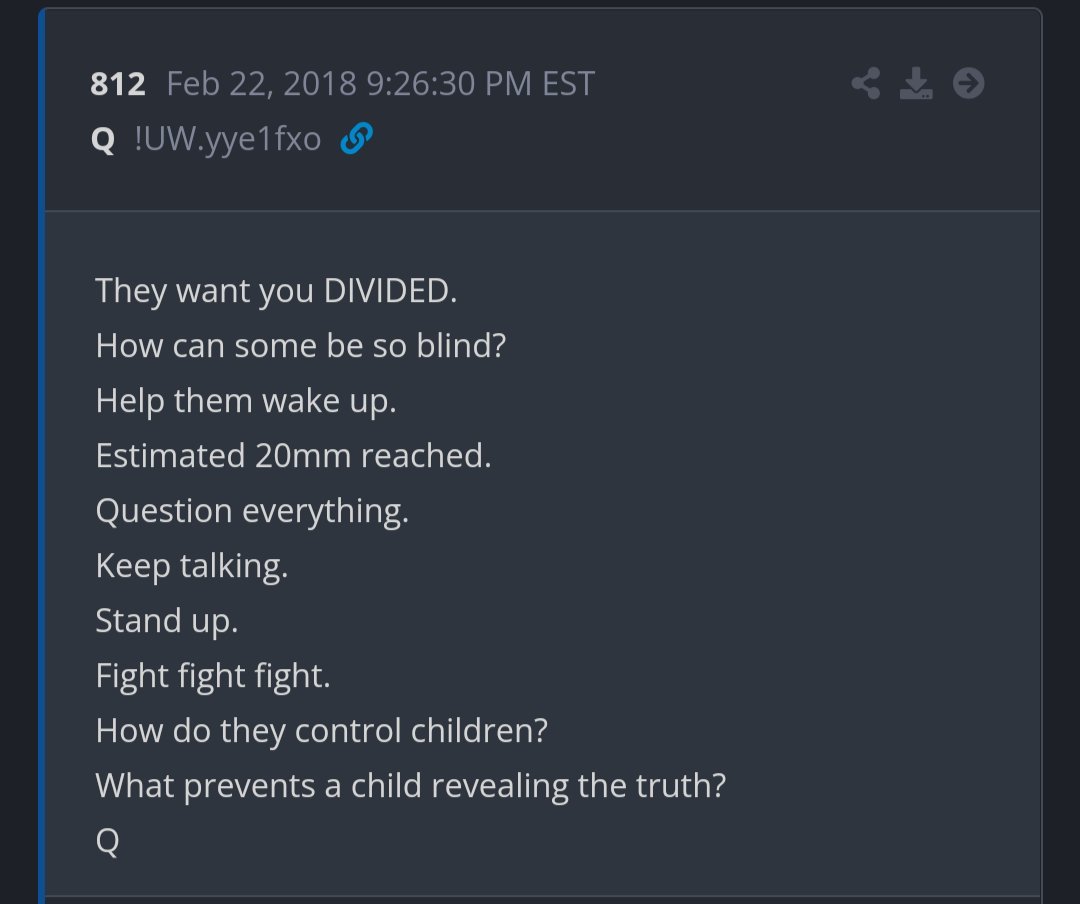 Ultimately, if you make a mistake, own it. Apologize for it, and then walk humbly with those that forgave you.  You won’t find a better solution and I can’t see someone that would willingly be the “victim” forever.  You are only a victim of your past if you allow it to control you.

If you find yourself in the midst of a flurry of stuff, just head to the prayer closet, center yourself with Adonai and walk with His chosen one, Yeshua Ha’Mashiach and He will show you how to turn that other cheek and if you are accused of wrong, rightly so, own it…even if it was by mistake.  It’s far easier to seek forgiveness than it is to run and hide the rest of your days.