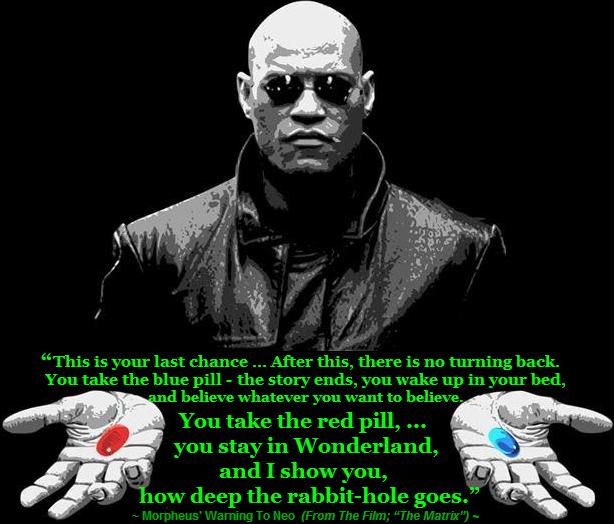 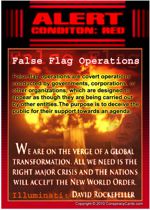 Lawmakers
Lawmakers will do what we tell them to do, or else; Democracy? What Democracy? We control the voting process.

BlackBoxVoting.org – a nonpartisan investigative reporting and public education organization for elections“Proven Voting Fraud! Government programmer testifies voting machines are rigged”The State, the Deep State and the Wall Street OverlordThree Corporations Run the World: City of London, Washington, D.C. and The Vatican35 Things the Ruling Cabal Does Not Want You To Know“Hacking Democracy” – 2011 HBO special documentary on the ease of rigging elections.

Admiralty Law, the law of the sea . . . . Now get this. All of the above still applies today!” The Biggest Secret, by David Icke

Links
Books by David Icke: The Biggest Secret; Tales from the Time LoopThe Top of the Pyramid: The Rothschilds, the Vatican and British Crown Rule World“Understanding True Law and The Fraud of The Existing System – The Golden “Rule of Law” Means: No One is Above the Law”Writings of Judge Anna von Reitz

We terminate anyone who becomes a serious threat – or anyone who just knows ‘too much’.

Links
:CIA’s History of Assassinations of American CitizensCIA’s Secret KillersDead: 125 Scientists, 75 high-level bankers, & 3 Investigative Journalists within 24 hoursKill The Messenger – a movie on the alleged killing of investigative journalist Gary Webb after his articles disclosed the CIA connection in the distribution of cocaine in the U.S. to support the Contras fighting for the overthrow of the government of Nicaragua.List of Dead Scientists/Whistleblowers . . . Assassinated?Scalia Murdered After Obama MeetingTop Story Of The Year: The Holistic Doctor Deaths – Complete List and TimelineKilling Methods:Hackers Remotely Kill A Jeep on The Highway – With Me In ItA Nation Betrayed by Carol Rutz – (summary) – A true story of a mind control victim of the CIA’s MK Ultra program (see Report: 1977 Senate Hearing on MKULTRA), which included such programming as ‘Delta – a trained assassin; sleeper assassin; and Theta – a trained psychic killer.