Skip to content
Home / Christmas Is Not in the Bible

Christmas Is Not in the Bible

Christmas Is Not in the Bible

Here I am entering another decade and it was only 4 years ago I came to knowledge that neither Easter nor Christmas are in the Bible. So I dug a bit deeper only to find that Christmas is mans traditions and nowhere called for as a celebration in scripture.  Instead we find 7 feasts in Leviticus 23 that are “perpetual” and that goes on until all things are fulfilled (remember we have 1/3 of prophecy yet to be fulfilled, so anyone saying we don’t have to “keep” the instructions in the first 5 books of the Bible, hasn’t read the Bible.

Although we read the story of how Joseph and Mary entered Bethlehem for the census, nowhere do we have a teaching that says we’re to memorialize it.  In fact if you study the scriptures, you’ll find that the shepherds were still in the fields. If you know anything about Israel, you know December NO ONE is in the fields, roll back 3-4 months and there you go. This actually coincides with the fall feasts including Sukkot (Tabernacles in Hebrew). We read several references in the NT where we are told He came to dwell (tabernacle) with us in human form. This lines up exactly with the feast of tabernacles being his birth on earth.

Additionally, by the time that the wise men bearing gifts showed up, Yehushua (Jesus to those that follow the 15th century name, not his given name) was already 3 yrs old.

So what are we doing with Christmas if it’s not in scripture? It’s actually mentioned as a pagan practice or celebration in Jeremiah and it talks about decorating the trees like the Pagans.  (Jeremiah 10:1-10)  It originally came as a tribute to Nimrod (read about him in Genesis 10:8). He was the first leader and ruler to strive against God and orchestrate the building of the tower of Babel.  He was the OPPOSITE of our Messiah. The Anti-Messiah. The first prototype of the man of sin to be here in the last days. A man of power and deception.

So What Do We Do?

There are seven feasts outlined in the book of Leviticus (the instructions given to the priests of YaHoVaH) and those are our appointed times (Moedim) to celebrate and be with our Father in addition to our weekly sabbath (set aside to worship, study and enjoy time with Him and our families). So we look at the feasts and see there are none in this time period, so we should have nothing to do with the “pagan” worship and await our spring feasts.

This was hard for me as the year I came to know this I had just spent ridiculous amounts on my grandkids and this next year was a year of obedience. I explained it to my son, their dad, and he being orthodox didn’t understand nor really have any reasoning behind it, but he accepted it.  It has been difficult as the rest of the world does this, but the narrow path is indeed hard. 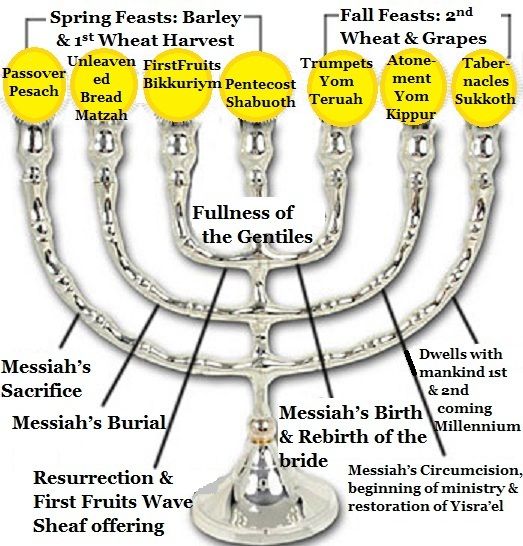 It’s important to understand that the scriptures tell us “the end from the beginning” and the feasts are not only constant reminders (hence they are perpetual) but they are prototypes of an actual event that we are going to experience.  With that in mind, we are to be all the more careful in observing them instead of the “world’s” feasts/celebrations and events. (Yes even New Years celebrates Janus, a pagan two-faced god).

Most importantly we want to be focused on being obedient, remember it’s not the ones that are observing the Law of Moses (Moeshe in Hebrew) that are disposed of, it’s those that are found not following His words, that are separated and discarded.  Read His words, more than once he gave illustrations of the harvest and the destruction of the goats, tares, etc. What’s interesting is these people all claimed to be doing His work, in His name…yet He never knew them (because they didn’t love Him enough to keep His words). 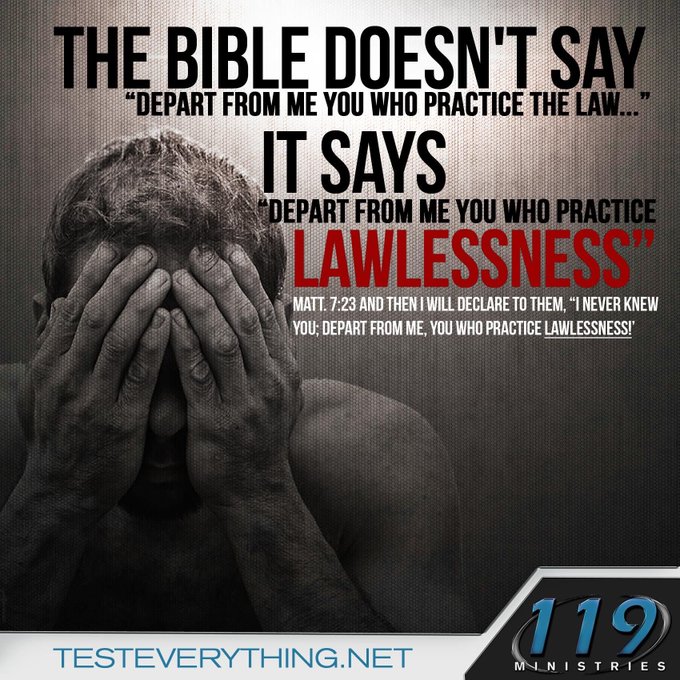 I know this is a tough time for this type of insight, but we are all called to walk with Him, some will, most wont. Where will you be found? 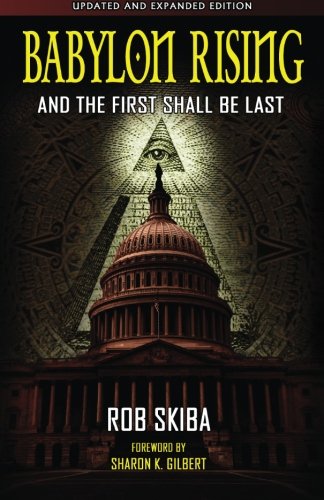