The Best Time of Day for Creative Thinking 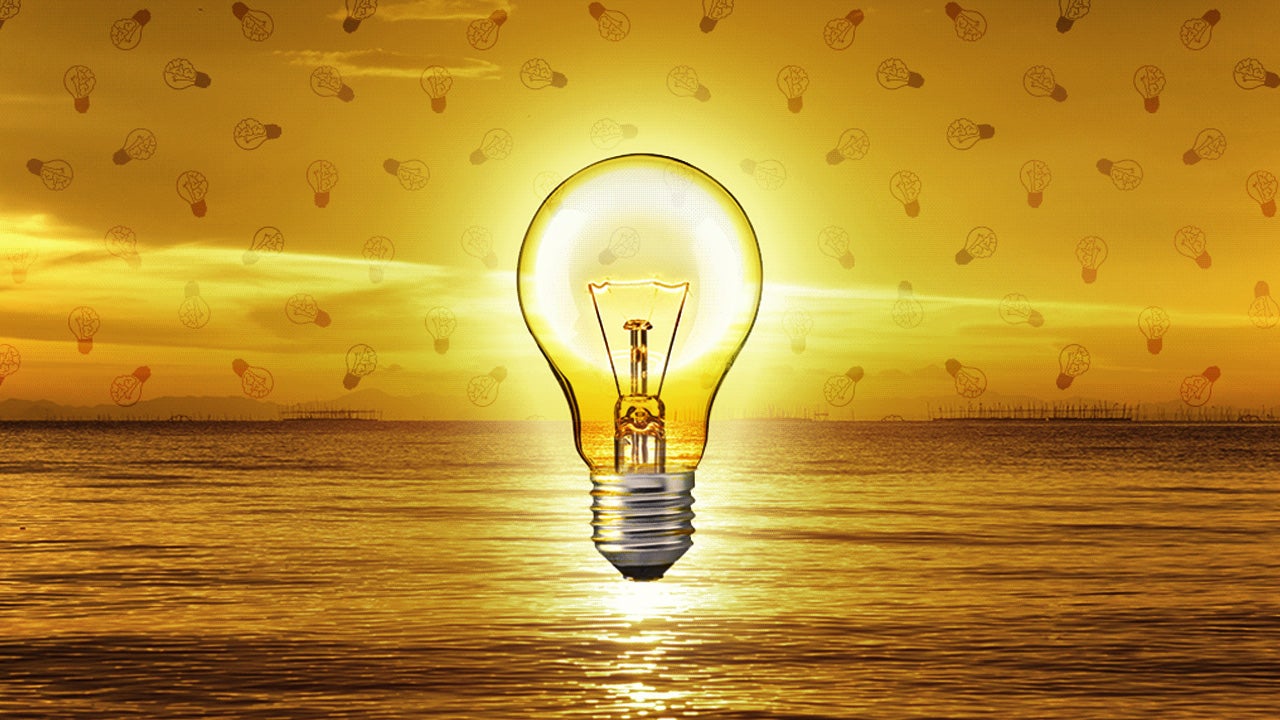 What does your ideal day look like? Would you believe there’s a scientifically correct answer to the question Research into the human body—its hormone allotment, its rhythms, and its tendencies—has found that there are certain times of day when the body is just better at performing certain activities.

Eat breakfast no later than 8:00am. Exercise between 3:00pm and 6:00pm. Read Twitter from 8:00 to 9:00am (your fellow tweeters are more upbeat in the morning). Turns out our optimal times for performing a large number of tasks are best left up to science. If breakfast can be black-and-white, does that mean writing and creativity can be, too?

The Best Time to Write Is Early in the Morning 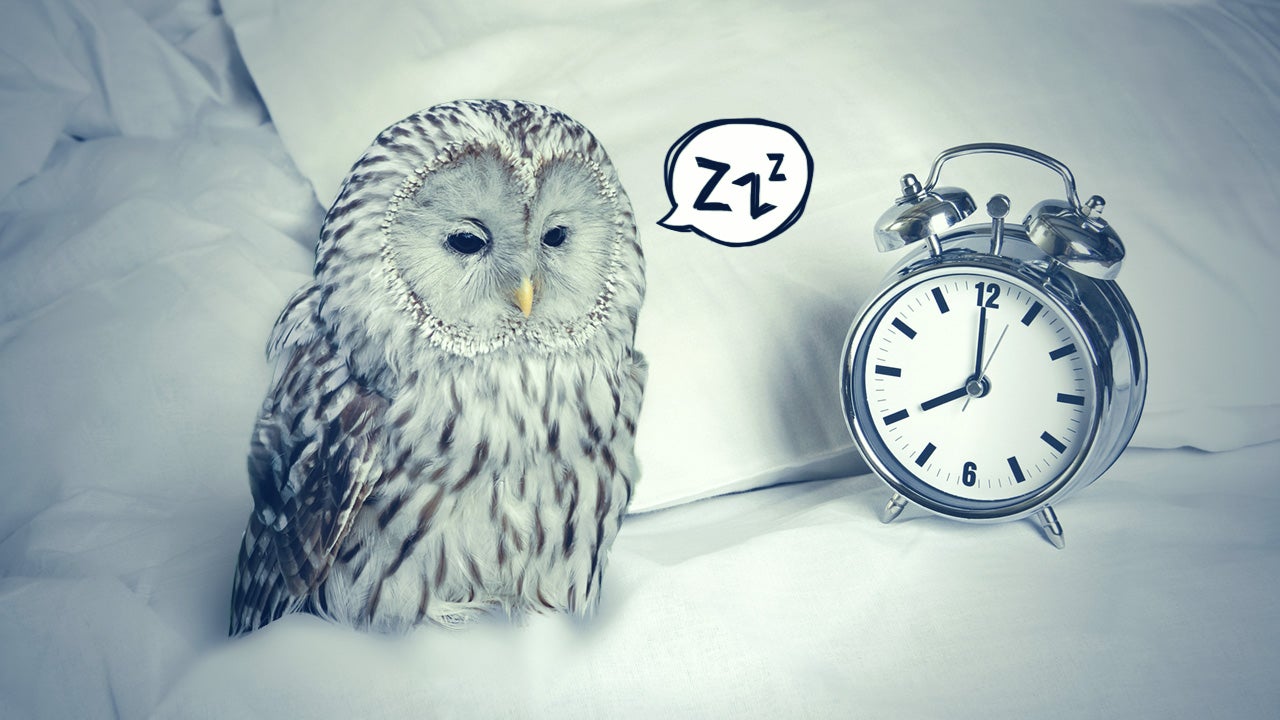 At 6 AM, most of us are lucky if we have the energy to reach for a cup of coffee. Mornings may be rough, but hold off on sleeping in. There are perks … Read…

Your experience with writing may contradict this morning advice, and I hear you. The consensus on a single best writing time is very much up in the air. There is still a lot we don’t know about body rhythms and the writing process. But we can make some projections based on what we do know.

We Know That Willpower Is a Finite Resource

A large body of research suggests that we have a limited reserve of willpower, and once it’s gone, it’s gone. Researchers test this by asking participants to perform a difficult, draining task followed by a second difficult, draining task and then compare these results to a control group that got to skip the first and only perform the second. A popular method is to start participants with a Stroop test like the one pictured below: 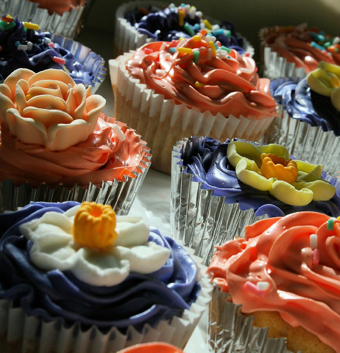 You’ve Got a Limited Supply of Willpower, so Use It Wisely

The New York Times examines why it’s more difficult to exert willpower today than it was for our grandparents, then suggests how you can use… Read…

You must identify the color of the word, not the word itself, and your speed is timed on a computer. The second part of the experiment asks participants to hold a coiled handgrip. Consistently, the control group outperforms the others, leading researchers to believe that willpower can become drained.

Naturally, willpower is beneficial to the writing process, especially for those days when we’re just not in the mood to write. Mornings, then, make the most sense since willpower can be sapped throughout the day by any number of different stressors—work, school, kids, chores, etc. 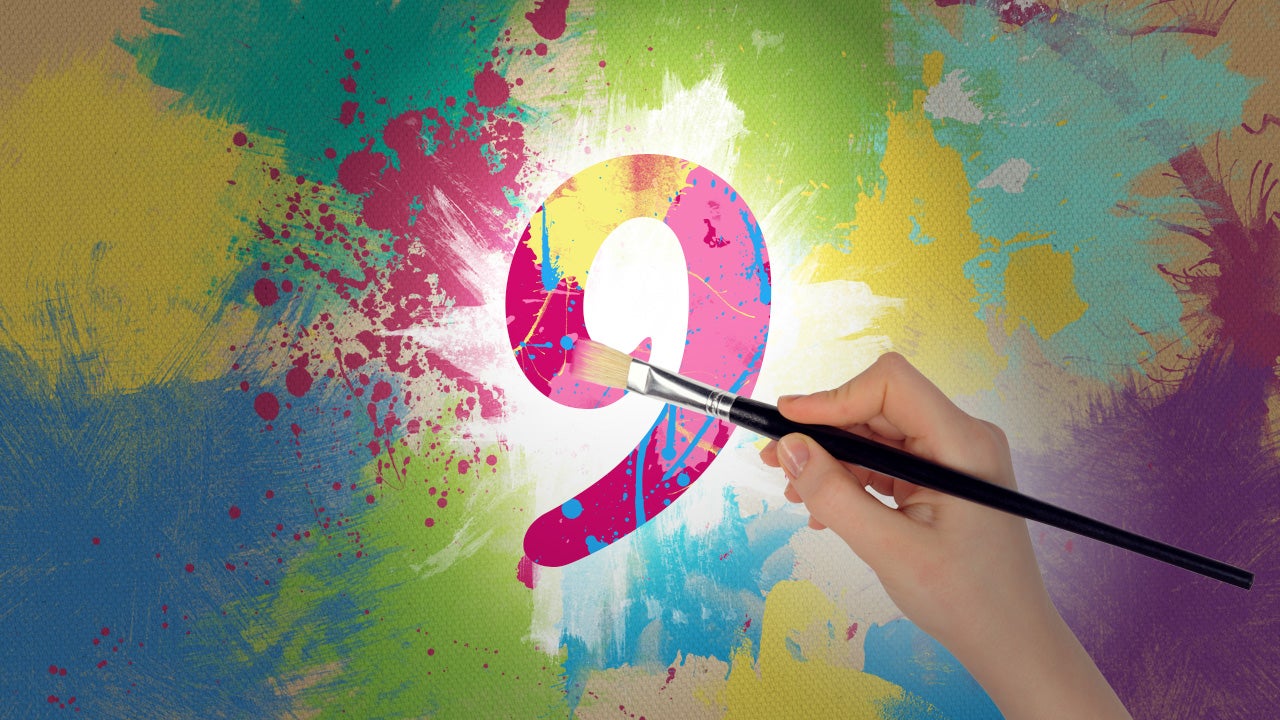 Nine of the Best Ways to Boost Creative Thinking

When it comes to creativity, one of our biggest concerns is usually how we can be more creative, or how to come up with better ideas. Research in… Read…

Bouts of creative writing might be easier to come by just after waking as this is the time of day when the prefrontal cortex is most active. A scientific study of brain circuits confirmed that this creative activity is highest during and immediately after sleep, while the analytical parts of the brain (the editing and proofreading parts) become more active as the day goes on. The study looked at morning and evening MRI scans and observed that mornings showed more connections in the brain—a key element to the creative process.

Together, these insights into willpower and creativity hint that mornings may be the best time of day to write—any time from as soon as you wake until the daily tasks of your workday begin. However, the morning write time is far from set in stone, as you’ll read below.

The Best Time to Get Ideas is Right After Waking

Ever notice how you get some really stellar ideas while showering? As mentioned above, creativity peaks in the morning as the creative connections in our brains are most active. If you believe that creativity is your best source for ideation, then the early morning should be your best time for new thoughts.

The greatest evidence for this effect is with dreams. Science has told us that creativity is a function of connections between many different networks throughout the brain. With that in mind, consider this observation from Tom Stafford, writing for the BBC:

An interesting aspect of the dream world: the creation of connections between things that didn’t seem connected before. When you think about it, this isn’t too unlike a description of what creative people do in their work—connecting ideas and concepts that nobody thought to connect before in a way that appears to make sense.

Try This: Ideas When You’re at Your Groggiest

If early morning idea sessions aren’t your cup of tea, you might be interested in a study from Mareike Wietha and Rose Zacks that found creative ideas often come at our least optimal times.

What Wieth and Zacks found was that strong morning-types were better at solving the more mysterious insight problems in the evening, when they apparently weren’t at their best.

Exactly the same pattern, but in reverse, was seen for people who felt their brightest in the evening: they performed better on the insight task when they were unfocused in the morning.

The theory goes that as our minds tire at our suboptimal times then our focus broadens. We are able to see more opportunities and make connections with an open mind. When we are working in our ideal time of day, our mind’s focus is honed to a far greater degree, potentially limiting our creative options.

The Importance of Routine: Larks vs. Owls 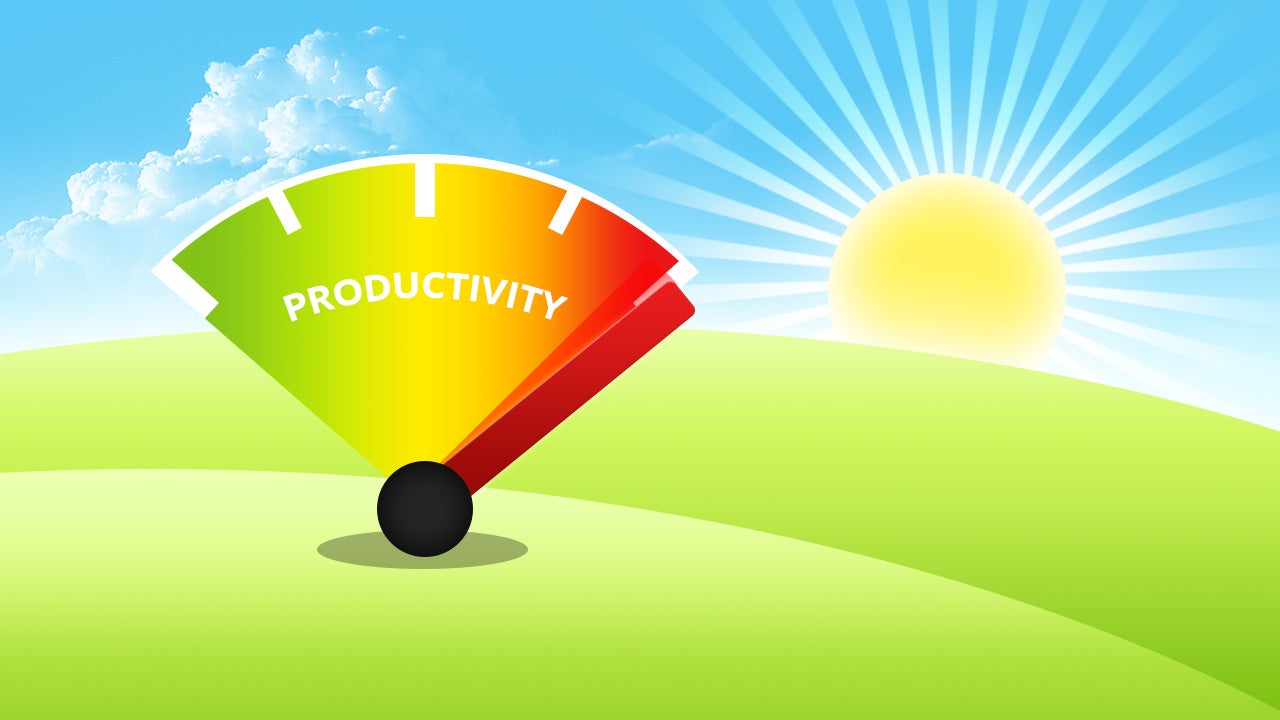 Mornings are rough, especially if you’re not the type of person who jumps out of bed ready to take on the day. Still, the sun rises whether you… Read…

If a morning writing session sounds insane to you, don’t worry. You’re not alone. Morning larks and night owls have very different perspectives on the best time of day to get work done, including optimal writing times. These differences have been evident for ages.

Charles Dickens was a lark. He finished his writing by 2:00pm each day. Robert Frost was just about getting started at 2:00pm and would often be writing late into the night (and waking up the next day around noon). What each of these famous authors lacked in synchronicity they made up for in routine. Their daily schedule of writing was set to the same time every day, even though the exact time was different for each writer.

It is possible, then, that the most important time of day for writing and ideas is the same time of day you always write and come up with ideas. Routines and habits could trump the clock. In fact, the brain appreciates these habits. Routine reinforces neural circuitry, and the more you work at the same routine, the stronger those connections become.

Author Amy Brann describes exactly how this added brain activity can be boosted:

Neurons will automatically be drawn to electrochemical activity. This means the more you can light up a new circuit the stronger it will become. The brain doesn’t distinguish between real or imagined thoughts when you’re lighting up circuits, so mentally rehearsing the new desired behaviour will help strengthen the neural circuit without actually performing the action.

Turns out, creating a consistent writing routine and idea habit could be just as good as searching for the best time of day. If your habitual time don’t sync with the advice above, at least be sure that your writing and brainstorming happen consistently.

The Best Time to Write and Get Ideas, According to Science | Buffer

Kevan Lee is a content crafter at Buffer. You can find him online, tweeting about his writing process, or at home, second-guessing football coaches. Live simply, give generously, beat cancer.