Skip to content
Home / More on This Weekend and 355

More on This Weekend and 355

More on This Weekend and 355

So some of us noticed yesterday that the movie theatres are being cleared of movies as of Friday for at least 3 days. Some areas more, some less. There’s speculation as this is indeed odd, it could be something or another “indicator” but nothing transpiring.  You’ll have to be aware, be prepared, and should something unfold, be ready.  I was on the phone with a colleague this morning, they’re movies are not as limited in Chicago, and as we both noted, Fandango has more listings than MovieFone.  So check your local listings, it could be they are rolling it out in certain areas for certain purposes…(i.e. political climate, etc). Or it could be absolutely NOTHING!

MovieFone – https://www.moviefone.com/showtimes/chicago-il/60614/theaters/?selectedShowDate=2022-01-07 (no other movies listed for the most part)

AMCTheatres.com – https://www.amctheatres.com/movie-theatres/san-jose/amc-saratoga-14 (my old neighborhood growing up, note there’s a lot of other movies)

So the results vary depending on your location, I suspect, if this is anything, it’s done prescriptively to address certain issues

So when we look at the “religious” significance of this weekend, first of all its orthodox believers Christmas (Friday).  What’s interesting is the night before (Thursday) there’s a press conference being held at Mar-a-lago by 45 and this maybe the catalyst for something unfolding (finally) or not, (again) do your own research.

What’ interesting about this is the movie theatres being cleared could indeed be for the purposes mentioned in this tweet.  Keep in mind, many of us are technology enabled, but there’s a good 30% of America that are not. So going to a theatre to get “educated” on what’s transpiring may indeed be the situation. 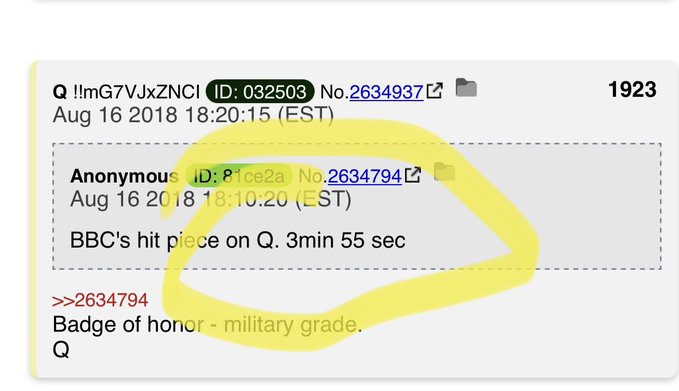 So when we look into various laws passed by congress, not paragraph 355 of the US Code wrt stock and securities…We have a law in place that penalizes and captures all assets of companies involved in election fraud as well as several other laws. So this is worth at least mentioning, if this is accurate, is this an alert to what’s coming to us? 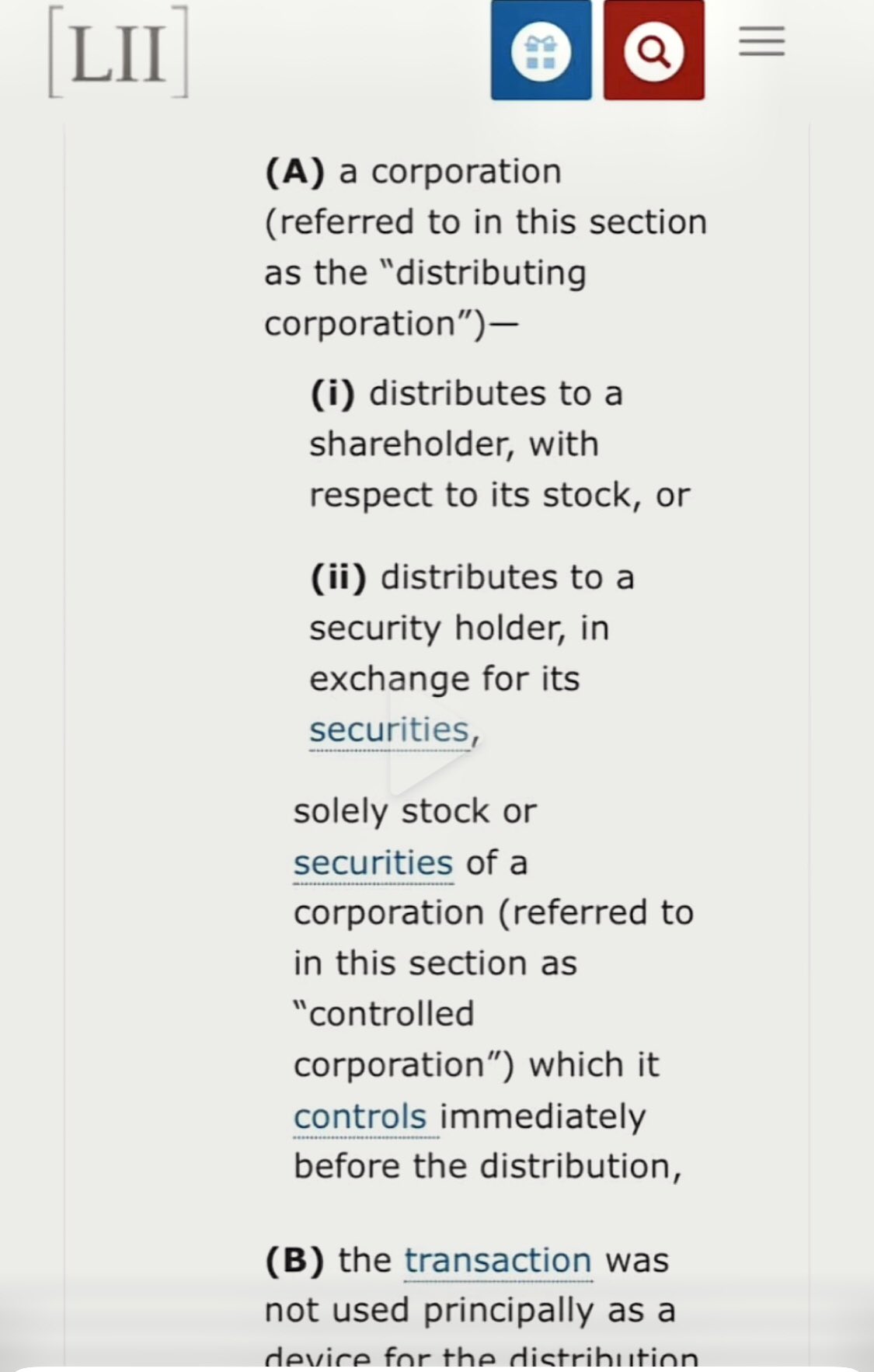 If this is actually one of the needed events, there’s going to be reactions and people need to be ready.  We heard from a National Guard individual in Ohio that things are only getting ready…so we need to prepare and be ready for what’s coming if this is the event 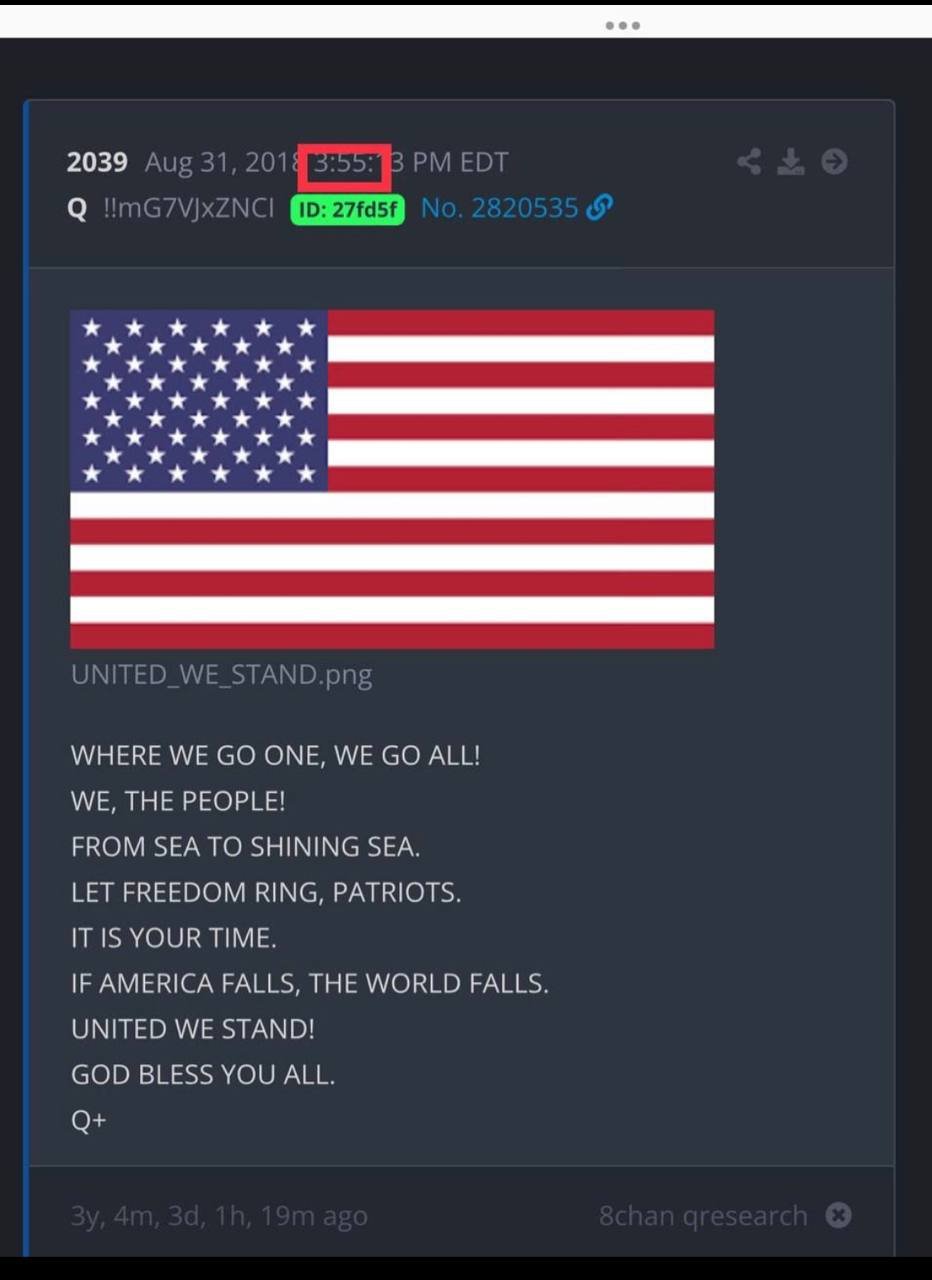 Speculation as to what the theatres are to be used for range from a public broadcast/declassification of the events that have transpired for the last decade (and more). There’s also a chance that they could be utilized as “the peoples” courts and local individuals would be brought to answer for their crimes.  Either of these are possibilities, but again, we’re just speculating (as we know only a dozen folks know the plan…and we’re not them).

Back in 1861 there was a lack of endorsement of the elected president (Lincoln) and those that still supported the confederacy were expelled from congress.  This is noteworthy as we have obvious members in our congress today that know the election was subverted and that the proof is overwhelming. One of the key tenants of Nesara is clean/clear elections and removing all from office, so this may be that catalyst declassification time so that people understand what’s coming next. https://www.usatoday.com/story/news/factcheck/2021/01/02/fact-check-14-congressmen-expelled-1861-supporting-confederacy/4107713001/