Christopher Collins via The EXAMINER

Since the 2008 election, rumors have circulated that President Obama was not born in Hawaii but that his birth was in Mombasa, Kenya, but raised in Indonesia and Hawaii.

On Wednesday, the Birther Report uncovered a video of British Intelligence Advisor, Barrister Michael Shrimpton explaining in 2008 that President Obama was born in Mombasa, Kenya and not in Hawaii.

After explaining that Obama’s father had several mistresses, and questioning Obama’s claim on what date and year he was born, Shrimpton spoke about the DNA that was obtained from Obama prior to the 2008 election.

At that time, President Obama was a senator and others such as former Presidential Candidate John Edwards, Senator McCain and others running for the presidency knew about it but did not reveal what they knew.

Shrimpton said, “The reason it’s on British intelligence files is because MI5 got the Nairobi special branch files in ’63 when Kenya became independent.”

In May of 2012, the Paulding County Republican Examiner reported that the Democratic Party, who was aware of Obama’s birthplace and background, that the 2008 election was stolen and that fraud, was rampant.

The rampant fraud was discovered when the global intelligence website, Stratfor Intelligence, was hacked on December 24, 2011 by the proposed members of the known hacker group, Anonymous, who had stolen millions of emails and then released thousands of those emails and Wikileaks was able to capture many of those emails.

Senator John McCain was aware of the rampant election fraud but decided not to pursue the issue, despite his staff’s desire to make it an issue, but felt such would be detrimental to our country coupled with the possibility of domestic violence by Obama supporters.

Sharon Rondeau of the Post and Email said that British Barrister Shrimpton claims are not a part of the Cold Case Posse Investigation headed by Arizona Sheriff, Joe Arpaio, a the six-time elected sheriff of Maricopa County, Arizona. 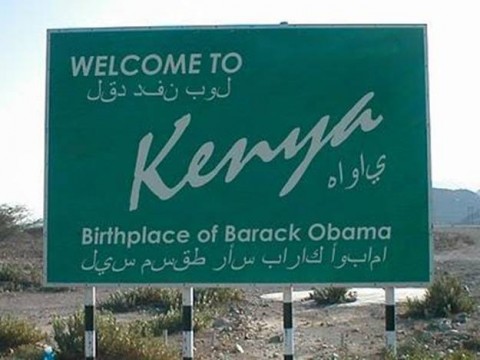