Skip to content
Home / What are the Government “Majic Projects”?

What are the Government “Majic Projects”? 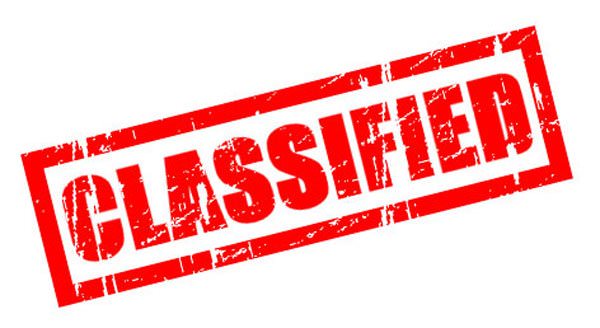 The following is the alleged result of the actions of one or more scientists creating a covert, unauthorized notebook documenting their involvement with an Above Top Secret government program. Government publications and information obtained by the use of public tax monies cannot be subject to copyright. This document is released into the public domain for all citizens of the United States of America.

Keep in mind, what they identify as Aliens we understand to be Fallen Angels…so don’t buy the alien narrative, understand that the same fallen angels that were bent on destruction of the human race in Genesis 6 are these same “aliens” as their being dealt with today.

In 1949, MJ-12 evolved an initial plan of contingency called MJ-1949-04P/78 that was to make allowance for public disclosure of some data should the necessity present itself.

This plan called for the use of MAJESTIC TWELVE as a disinformation ploy to delay and confuse the release of information should anyone get close to the truth. It was selected because the similarity of spelling and the similarity to MJ-12.

It was designed to confuse memory and to result in a fruitless search for material which did not exist (i.e. William Moore’s Documents?)

SHOULD THE INFORMATION BECOME PUBLIC OR SHOULD THE ALIENS TAKE OVER

This plan called for a public announcement that a terrorist group had entered the United States with an Atomic weapon. It would be announced that the terrorists planned to detonate the weapon in a major city. Martial Law would be declared and all persons with implants would be activated by the Aliens.

That person, in this specific case, would be rounded up by MAJIC along with all dissidents and would be placed into concentration camps. The PRESS, the Radio and TV would be nationalized and controlled. Anyone attempting to resist would be arrested or killed.

The National Security Agency, (NSA) was created to protect the secretly recovered flying disks, and eventually got compete control over all Communication Intelligence.

This control allows the NSA to monitor any individual through the mail, telephone, telex, faxes, telegrams, and now through on-line computer, monitoring private and personal communications as they choose.

In fact, the present day NSA is the current main expression of MJ-12 and PI-40 pertaining to the Flying Saucer Programs. Vast amounts of disinformation are spread throughout the UFO research field. Any witnesses to any aspect of the programs have their lives monitored in every detail, for each has signed a security catch.

For people who have worked in the program, including military members, breaking that oath could have anyone of the following direct consequences:

Any individual who they perceive to be too close to the truth, will be treated in the same manner.

FACTS ABOUT ALIENS AKA FALLEN ANGELS ON EARTH – CODE: OMNIDATA

After all these years of research we have compiled these major facts about Aliens on Earth.

There are some one hundred sixty (160) or more known types of Aliens visiting our world (Earth) at the present time, these are the most commonly seen types:

SOME KINDS OF ALIEN LIFE FORMS WE KNOW ABOUT

Some of the unanswered questions about the human evolution, started centuries ago, when disaster struck a mission involving seven different Alien races to Earth. 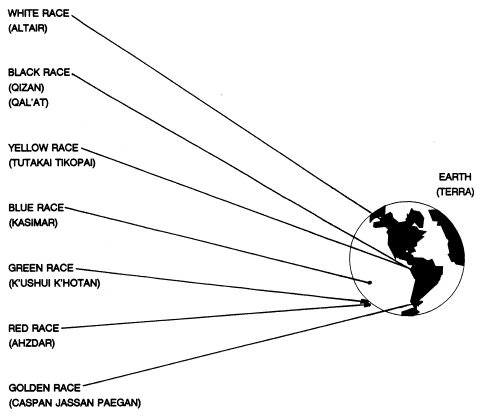 ANTHROPOLOGICAL DESCRIPTION OF EACH RACE OF ALIENS 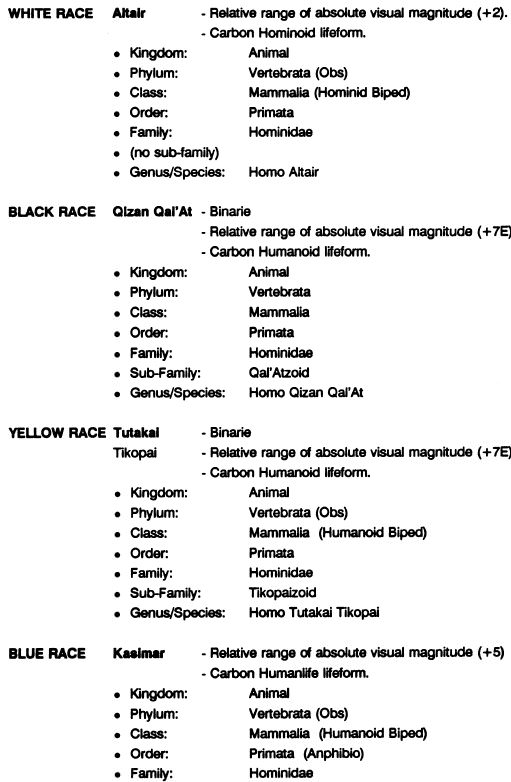 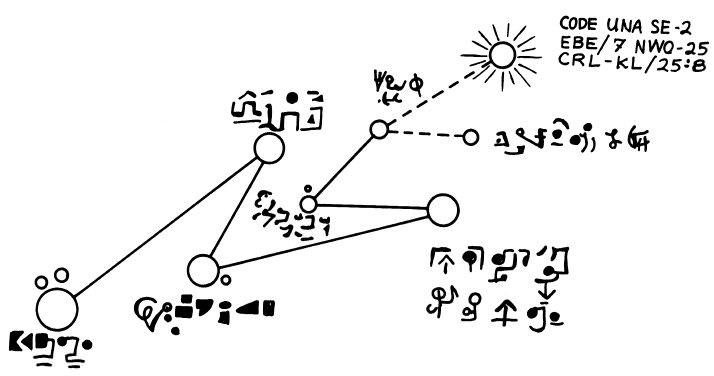