Who is the Cabal?

Who is the Cabal and why does it matter?

We’ve always been told if we work hard, put in the effort the skies the limit.  Would it surprise you to find out that the game is rigged and your hard work just enriches our masters?  Yep, that’s about it.  For years we were the place to be, to fulfill your dreams and build things.  With few exceptions, those types of dreams are hard to come by these days.  You’re either very lucky, or very well connected. 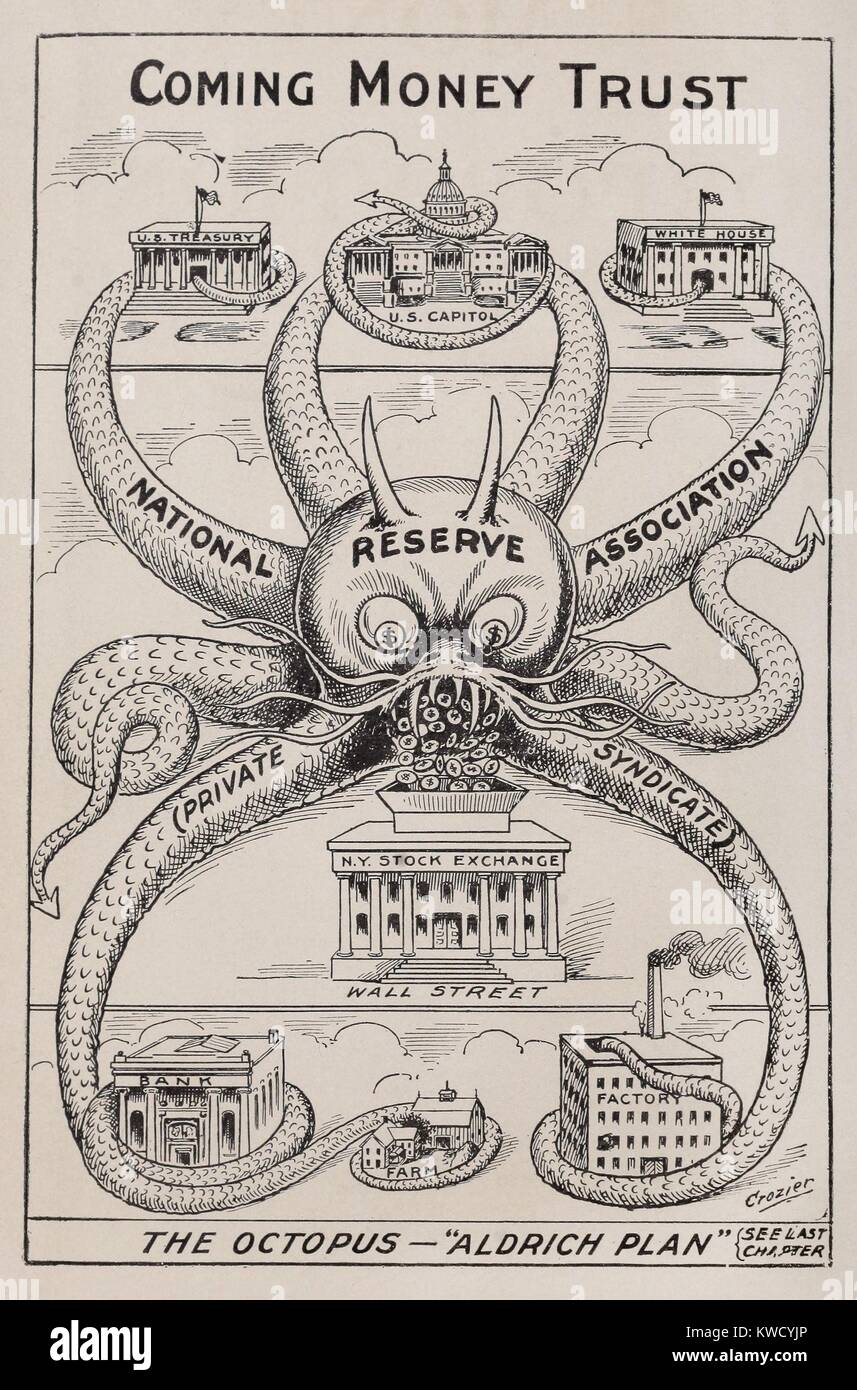 We find out that as recent as 1911 a GOP Senator Aldrich met with a handful of bankers off the east coast at Jekyll Island to formulate what we now know is the Federal Reserve.  You ask, why did they form this group? The altruistic message was to protect the American public from bank failures, the money trust for the people and keep people sound in their money, but it’s the exact opposite.  This cabal of bankers formed to get a skim off the top of the American peoples wealth and over the years has manipulated our money system at their whim to get their proceeds.  We had sound money for the most part prior to this, it was foundationally set on Gold and Silver. As the years progressed after the forming of the FR they removed the underpinnings of Gold, outlawed Gold ownership and then subsequently took us away from Silver.

By doing so they created an economy they could manipulate to their hearts delight.  If they needed a small increase in their profits, they just bumped the prime rate.  If they wanted to devalue our currency they printed more paper (remember if it’s not tied to anything it becomes worthless). We’ve seen countries have their currencies manipulated like we did to the middle east pre-invasion to topple their governments.  There are also records of certain governments attempting to establish a gold backed currency to have their leaders villainized and removed.

What did they do to our economy in the last couple years, they printed trillions of fake dollars…backed by nothing that ends up making our dollars buy less and less which is one of the reasons why you’re seeing the sticker shock at all the stores now.

Remember as long as the central bank cabal can have what they want, they don’t care what you do, but you shut down the funnel of currency, then it becomes another story and you better be looking over your shoulder. Part of that manipulation was successful as the custodian for certain precious metals was found in the original FR cabal, JP Morgan.  They have been fined numerous times but continue to manipulate the price of silver.

We’re told that part of Nesara is reestablishing the currency to a gold backed standard.  Prior to 45, I reported on the missing gold in the vaults in NYC.  They are able to play the shell game there with tunnels and move it back and forth between various governments.  Sadly, our gold was long sold off for bribes and other interests and we stood no chance of recovery, until 45 came along.

One of his core missions was to reestablish the Gold standard giving us a prosperous, non-manipulatable economy.  He has put the groundwork  in place and it’s only a matter of time before this is restored. The cabal wanted to subvert this by tying it to other standards, allowing them to control your spending, this is known and is being remediated.

Many people think we’re far to mature to believe in that stuff, but just as real as the Father is, so are the followers of Ha-Satan aka the deceiver.  He exists, and from the very beginning his goal was to destroy the Fathers creation beginning by murdering Adam and Eve.  We read in scripture that their disobedience introduced death into the world.  That’s worthy of noting.  If disobedience resulted in death (genetically passed on) the does obedience lead to life? We find that once redeemed by our Messiah, our obedience actually is how we show our love and learn righteousness.  So they are all connected and the evil cabal has not stopped what they have been doing for 5000 years.

Part of those ancient practices involved blood sacrifice of infants. That’s horrific for us to fathom, yet we murder millions in the name of abortion annually. Do we honestly think the Father is going to excuse this and bless us? Nope, he destroyed those nations and had the children of Israel destroy them out of the land.  It was his way of purging evil, so be warned, even today, He is not mocked and He will never allow us to go unchecked for this violent evil. 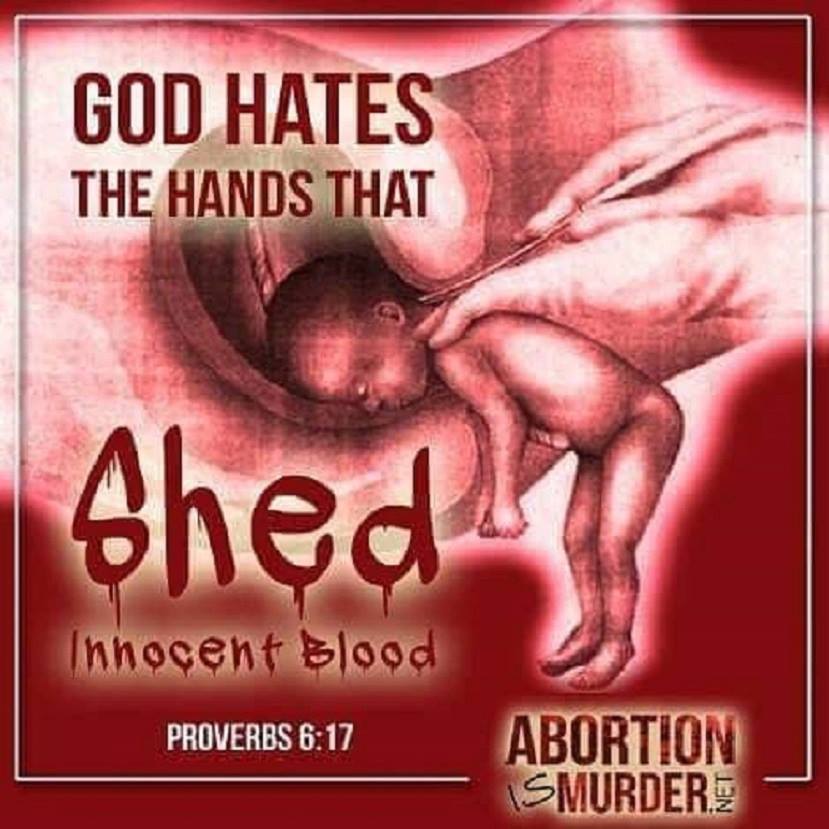 There are 13 blood lines that rule the world, amongst those the Rothschilds are the most famous and if you’d like to learn more look for the same book on Amazon (13 bloodlines that rule the world). Rothschilds have pitted nation against nation loaning money to both to buy weapons and arms, they never cared who won, because they would get paid either way.  This is just one of the many bloodlines and worth noting, there are those in our governments highest circles that are related, election to election, century to century. So if you believe in honest elections, I have some ocean front property to sell you in the deserts of Arizona. 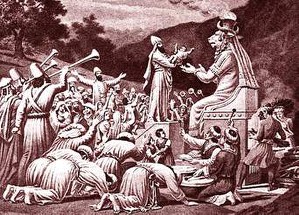 Child trafficking has been how they get their sacrifices and their heinous pleasures. Notice for years we rarely heard about it but it was in the 70’s and 80’s we started to see milk carton “have you seen this child” ads. The evil has come to a boiling point and more recently we have reports that our military was involved in liberating those children.  when they finally get to disclosure you need to be prepared with a strong stomach.  It’s not for the faint of heart and yes, it went on for decades in our highest offices.

They would bring people in, groom them for a role, then blackmail them with some form of deviate behavior. It’s how they controlled them all, and the curse and evil had to be broken. We will shortly hear about this if all the cards play out correctly.  keep in mind, men will always fail you, and there’s still time for that failure, but our Father is forever eternal and never failing.  Put your faith in Him, not in the men of the mission.  He and only He can keep them through it.

This has always been about the children, the rest was how they kept us all in chains.  Debt slavery is mentioned in scripture and it’s actually quite evil.  Scripture says to loan without interest…that’s truly biblical.  It also calls for a restoration of the scales every 50 yrs called a Jubilee year.  Anyone that pretends to support a reduction of interest and says it’s biblical is a flat out liar. If this is going to be our Fathers mission, we must remove the interest from any loans and then encourage people to live within their means.  Hard to do, but people did it for centuries prior to the introduction of Visa/MC in the early 60’s. 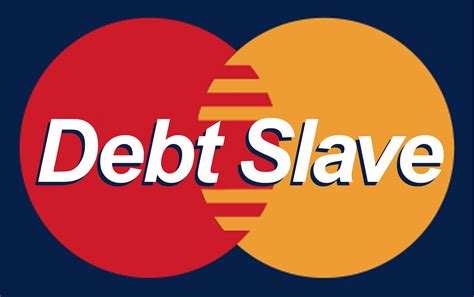 Ultimately, we need to be ready to help the kids.  Open your mind, heart and eyes…the exposures coming are not for everyone, but everyone must know.