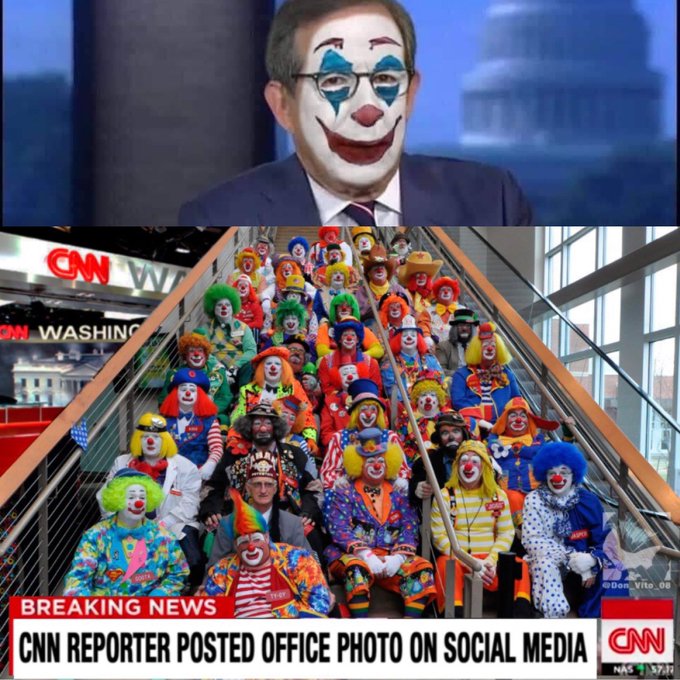 So we’ve thought for the longest time we could tune into our evening news and “be informed” of the news of the world. I grew up watching the footage of Vietnam on the nightly news, dreading as I grew closer and closer to recruitable age. The news was being used, even then, to foment fear, justification and country fervor to maintain our position in Vietnam. It was only much later we learned that this was more about arms smuggling, the drug importation and the addiction of our country.

What’s interesting is those of us that are digging up facts are actually reporting them a week ahead of media in general. Think about that, it’s there, but the media companies are vacillating about whether or not to expose it, or they are just that bad at digging for facts so as a result, they stumble over them as a result of our work, like a few podcasters that rely on those of us that do research do.

We’ve also seen the replication of the script, this video has been around for some time, but worth confirming our medias bias…

Who owns the media? This is a key question as they are the narrative creators or the folks that are being paid to manipulate the narrative by certain 3 letter agencies. Operation Mockingbird (we’ll discuss in a bit) shows us this indeed is the challenge. 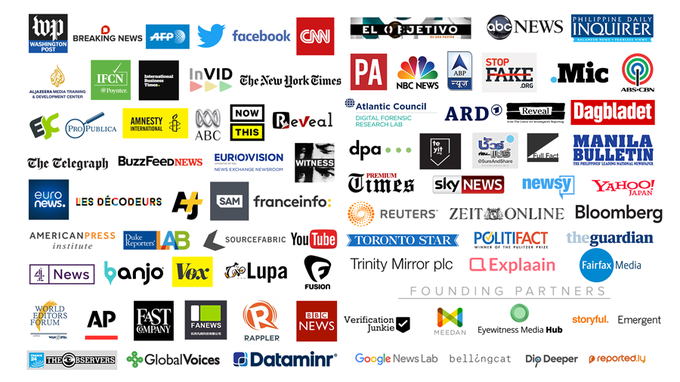 Who are the Top 6 Media brands?

Each media brand has it’s own agenda, although they are all part of the same billionaires club, so the messaging is going to be quite similar. Some of these you may be surprised at, two of them I’ve actually worked at for a period of time. So the deception was quite clear as I left each one of them. 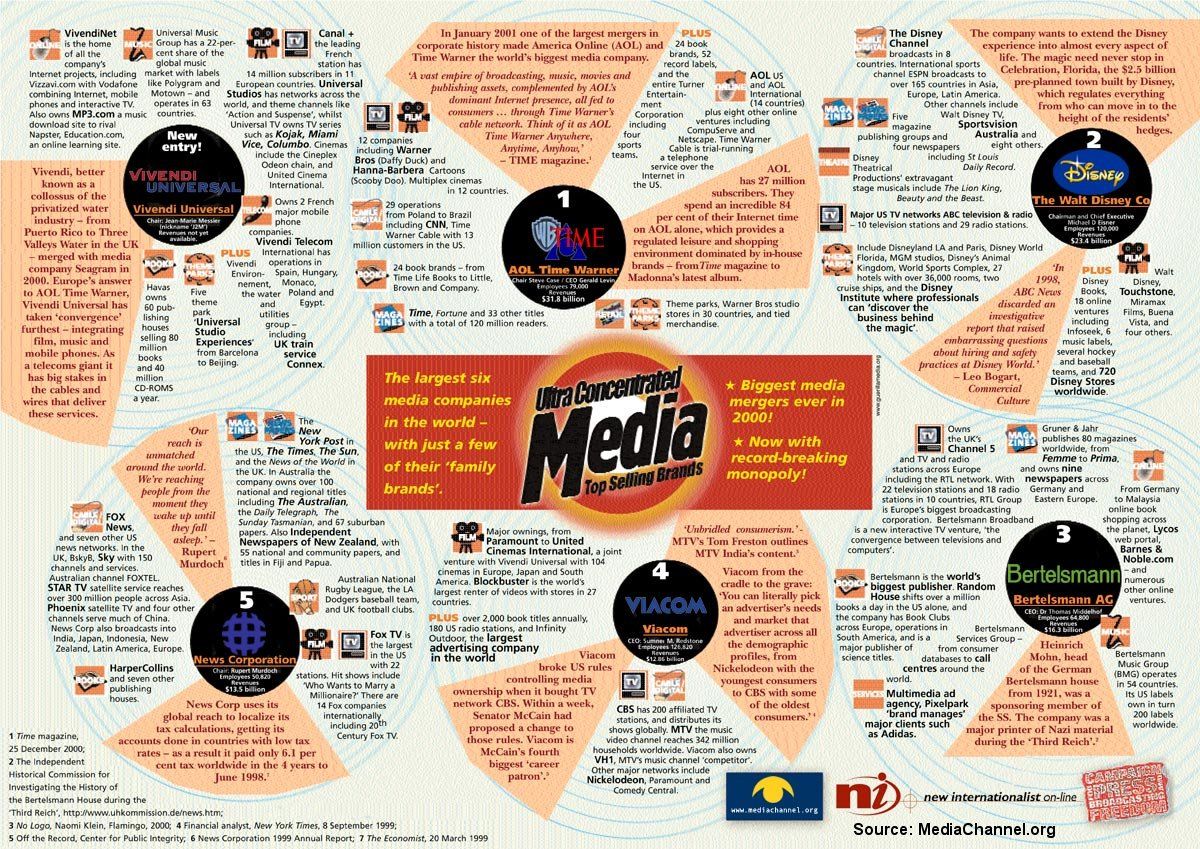 Since media has transitioned to the internet it’s worth noting “who” owns and controls that message as well. As many of us that have been online pointing out the issues with certain platforms and subsequently being banned, blocked or removed, have discovered, it’s all one big family that cooperates together to foment the same messaging. 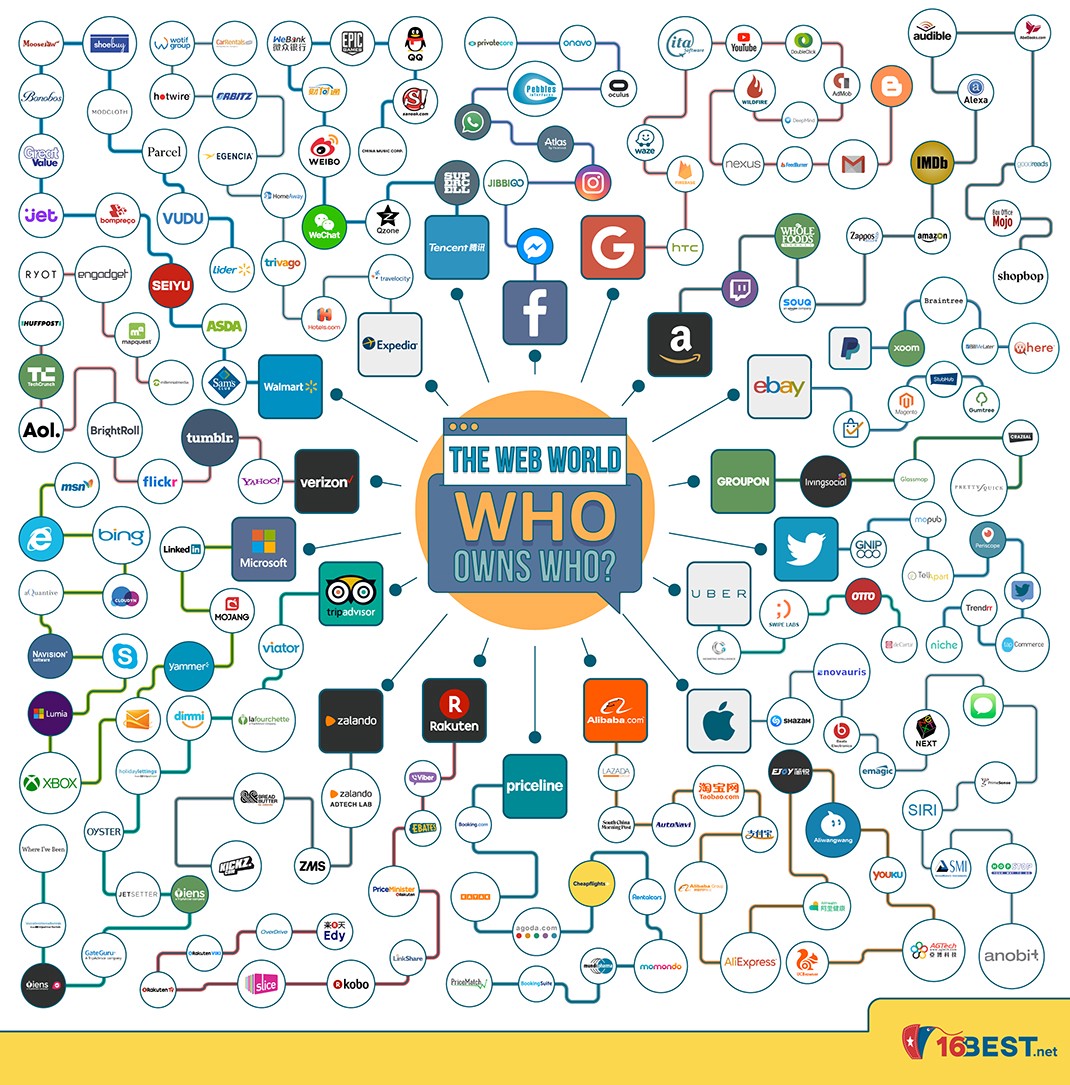 The 6 Media Companies that Own (almost) Everything

Let’s do a dive into the Top 6 companies and some of their backgrounds:

The Illusion of Choice

So for years we had the illusion of choice. Those that were conservative trusted Fox News only to find out in the late months of the last election that they were part of the same media beast. Let’s take a look at how this is managed and controlled.

How this is done is quite simple, Operation Mockingbird was initially created during the cold war to manipulate communist countries and work to overturn their governments. As a result of much of the success, this was turned on the American people and during the Obama presidency around the Smith-Mundt Act in January of 2013. The rescinding of this act allowed media companies to face no significant penalties for lying to the American people, thereby weaponizing the media prior to the historic 2016 election.  PUBLIC LAW 112–239—JAN. 2, 2013 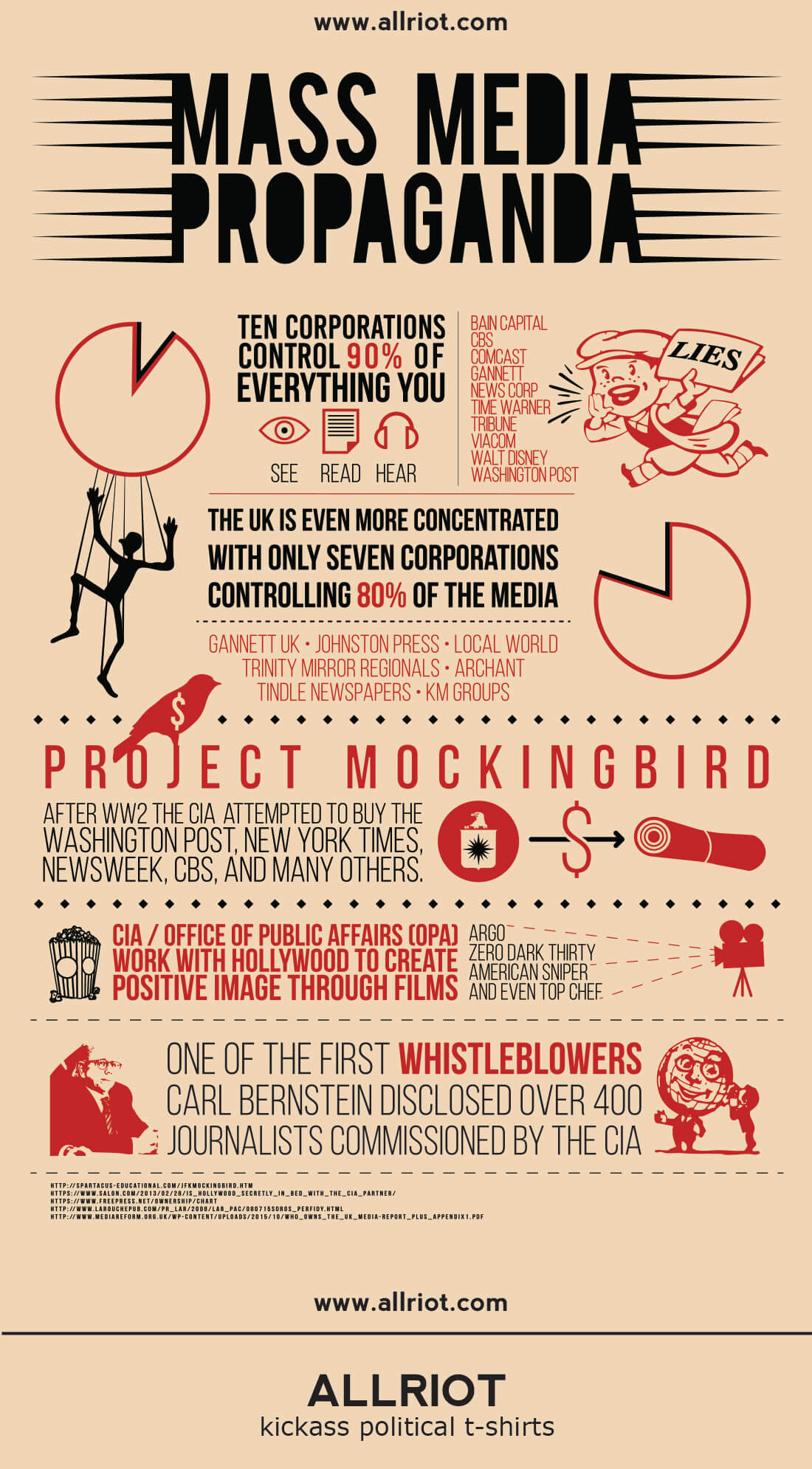 So What Do We Do?

Start finding alternate, confirmable sources of media. Do NOT use privately funded sites like Snopes and others as we do know they are funded by the same folks as above. Learn how to research on the internet. There has never been a time where so much information has been available to so many for so little to get at it. So educate yourself and don’t rely on others to tell you what’s truth or not.

Next up…What Makes a Psyop?

We’re working on a new video that will help you understand the components of a government operation known as a Psychological Operation (i.e. Psyop) to garner support, false information and mass approval for false narratives. Stay tuned…