South Africa is burning, this is the first of many countries that will fall into utter chaos by the hands of the elite.  They know their time is short, so they have to demolish all that’s left in an effort to stop the greatness plan.  If you believe this won’t happen in your country, you are deceived.  Their agenda is a “scorched earth agenda” aka if they can’t have it, you can’t either.

Cutting off the Food Supplies comes next

What the real agenda is within South Africa

Dumping milk rather than delivering it, part of the starvation agenda

What Happened in Durban

Looting and no cops to be found, except those also looting 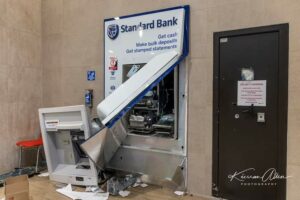 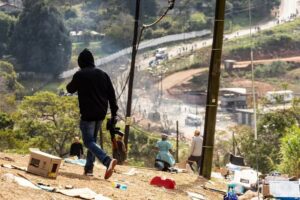 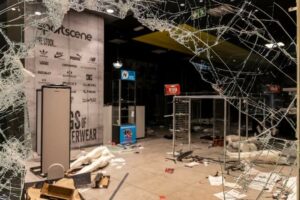 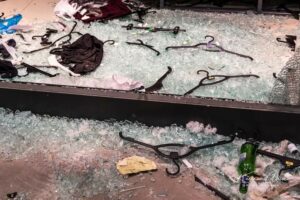 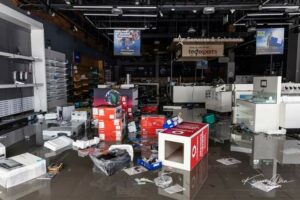 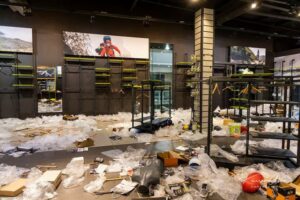 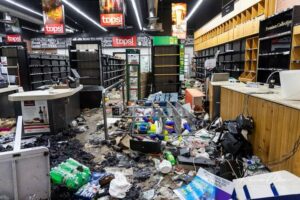 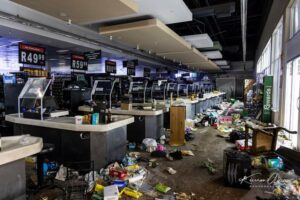 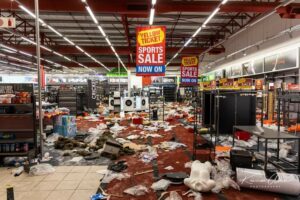 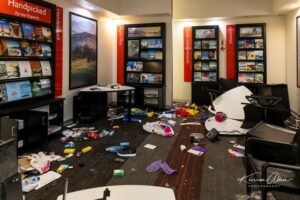 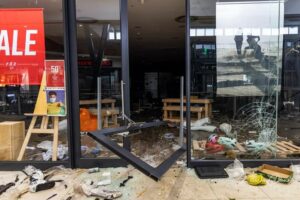 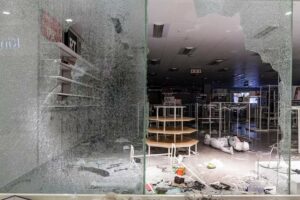 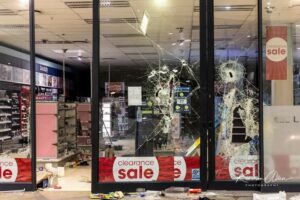 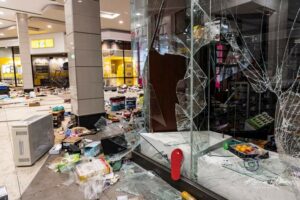 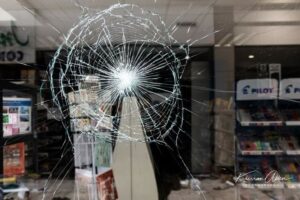 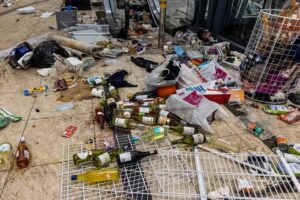 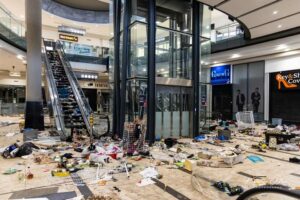 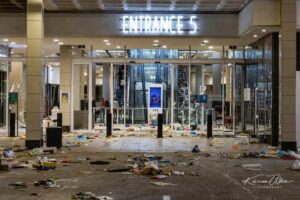 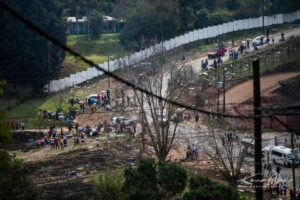 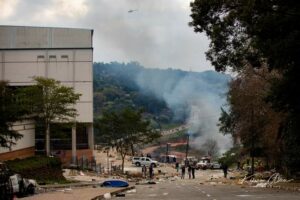 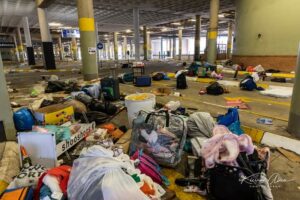 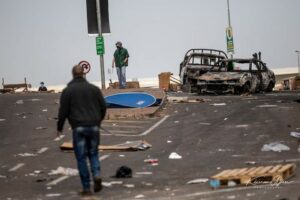 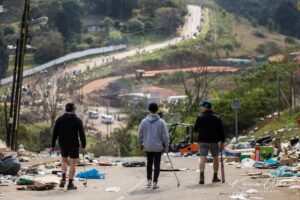 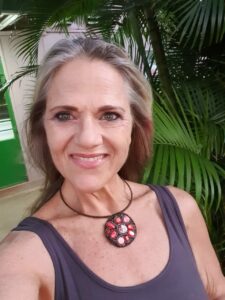 The Looting, the destruction …was all written down a long time ago…in The Bible…we were warned, still getting warned, like in the days of Noah will it be in the last days

This was only the start and please don’t get me wrong here. It’s important to stay positive but it’s probably more important to understand what’s going on around you. Monday will be another difficult day but these people have tasted blood and they now laugh at the law. They will do it again and it will be worse because they’ve seen what damage they can do . They are misled by ignorant politicians. The worst is still to come, when those businesses can’t rebuild, thousands will lose their jobs. The (food)(well every thing) they looted will eventually run out. But then there will be more unemployment. They won’t find work because they messed up most businesses. It’s such a huge snow ball effect but they lack the knowledge to understand it. All food prices and resources will go up due to this which is extra pressure on everyone.

The million doller question I ask myself is this ” if they are willing to destroy infrastructure worth more than R 20 trillion (that’s just Durban) to support a criminal, what else are they capable of doing.

Mark my words this is not over! Not by a long shot….and the real sad part of this all is: everything was done in the name of C🦠 you better look up Event201 and the NWO plan for 2021.
Don’t be deceived 💉