So we’re listening to the diatribe of Ukraine is being invaded by bloodthirsty Putin, Putin is a mass murderer, US & NATO should intervene…all as predicted.

For those unawares, Ukraine has been the hotbed of money laundering for ill gotten gains for decades and the more recent political coup of the mafiaso takeover (who subsequently incarcerated his opposition in a “free” election) has been a monstrous burden on the people of Ukraine.  The payoffs the Bidens received (and many others) were hush money to allow them to proceed and continue with their plans.

The reality is not only has this been money laundering, but it’s also been a place where you can “pay to play” and there are numerous biolabs there designed to create the demise of the world and get it down to that magic 500 million number for population control. Where do you think initial development and testing of gain of function began? The fact that it worked and was taken to Wuhan where it was either intentionally or accidently released is not the issue, the issue is they developed it to start the process.

See how nicely those locations line up with the actions that are in process now?  So simple if you know what to look for.

Keep in mind Ukraine was also a child trafficking hub too. This is being dismantled as we speak

So as long as we have the faux media in charge of the messaging we’re going to have to counter that aggressively with messaging, contradictions and proofs.  Get out there and start pointing out the obvious. For example, since when do we go into battle (US, Russia or otherwise) with wooden cut out guns?

For example, what do these 4 liberal leaders have in common? Their children are all involved in the gas industry in Ukraine with no background or qualifications. This would be unheard of in a real business society.

Ultimately this is the cleansing of Ukraine of the cabal and NWO actors and their projects. There are tunnels, DUMBS and labs that must be destroyed to avoid a near term repeat of the actions needed to stave off their plans.

I’m already trying to reign in well meaning friends that are STILL believing the MSM narrative. Posting such nonsense about the war when the reality is, the people in Ukraine welcome this cleansing and know what’s happening. The rest of the world is being decieved by deep state MSM actors still to this moment. So take time, stand up and correct folks so they can look more closely.  Speaking of which, if you didn’t catch Biden’s speech, when did he grow the 3rd arm? Is this an artifact of the boosters? LOL.

See, this is indeed a production with green screens, fake presentations and actors playing roles. So don’t let folks perpetrate the lies and stand up for what you know of the truth.

For those of you hanging on for Nesara a bit of interesting news emerged 2 weeks ago, did you hear it?  Check out what the Hintons have found out and shared with us.

Remember it’s being played out now. They never thought they were going to get caught, and now they are in a trap that they helped develop without even knowing it. 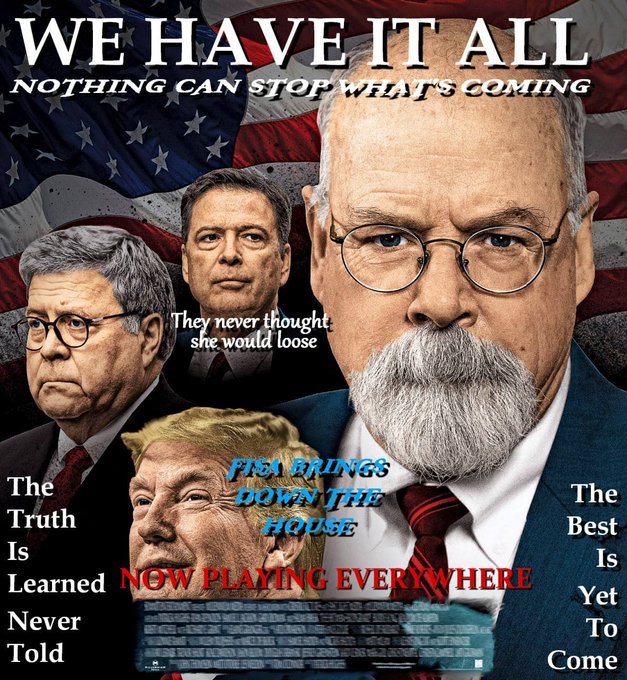